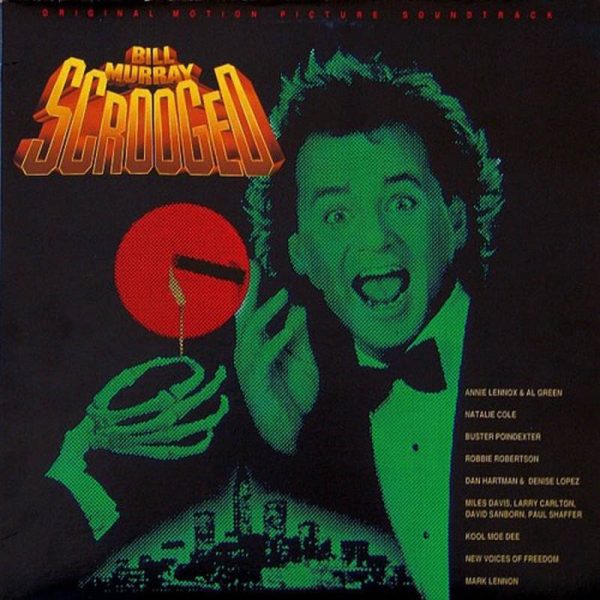 Limited vinyl LP repressing of this original soundtrack to the 1988 holiday classic starring Billy Murray. Scrooged is a Christmas comedy film. The soundtrack features updates on Christmas classics as well as original material by Dan Hartman and Denise Love, Mark Lennon, Robbie Robertson, and Buster Poindexter. The album’s sound, as well as it’s roster of artists, give it the feel of a time capsule buried in the late ’80s. Continuing with it’s soundtrack reissue campaing, UME will be reissuing this classic soundtrack back on vinyl for the first time in years. Includes ‘We Three Kings Of Orient Are’, ‘Christmas Must Be Tonight’, and ‘The Christmas Song (Chestnuts Roasting On An Open Fire)’.