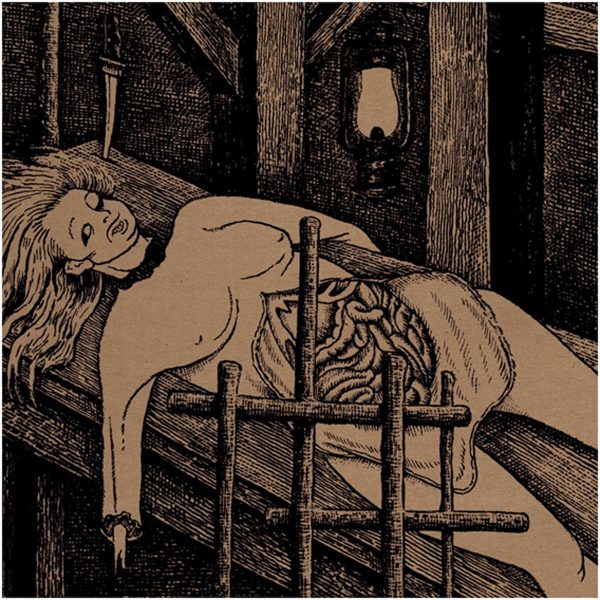 The reading of this record was tracked in 2015 by Cadabra founder Jonathan Dennison in the living room of the narrater and son of Lee Brown Coye, Robert Coye. The first Coye record, Where is Abby? was a huge learning curve for Cadabra. Scrying Stones & Dolmen was practically abandoned. A mutual friend of the Coye family gave Cadabra a nudge to follow it through as the Coye family is get getting any younger and would like to see this record come to life. Unlike our usual polished productions, this record is “home grown” to say the least. That said, this is a very fascinating glimpse into a time before us, historically rich, and hauntingly close to home.

During the 60’s, artist Lee Brown Coye wrote a column called Chips and Shavings for a local newspaper, The Mid-York Weekly. Here Coye wrote about life, current events, strange occurrences, ghost stories, and local folklore. Our second volume collects the stories, Scrying Stones & Dolmen, Of Telephones & People, and Long Roll of the Drums. Scrying Stones & Dolmen gives the back story to Coye’s use of his “sticks” which is a reoccurring theme in his art, based on real life events leading to strange rock and stick formations, witch cults, and the occult. This fascinating story is told through a series of letters and reports leading that bring up many questions to what was found in an old farmhouse in Central New York. Coye’s “sticks” went on to influence the film, The Blair Witch Project as well as the HBO series, True Detective season 1.