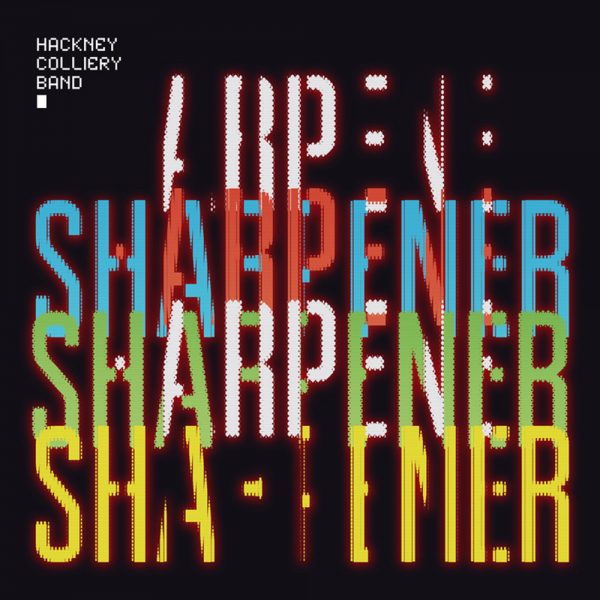 On the back of two hugely successful albums and almost constant touring, HCB’s new LP ‘Sharpener’
shows the band on more confident form than ever, with powerful new electronic elements and a dance floor
sensibility adding to the jazz, rock and soul for which they are known.
* Building on the strength of their critically-acclaimed original writing, ‘Sharpener’ has a powerful set of
originals at its core, alongside a trio of leftfield covers in the shape of Nirvana’s ‘Heart-Shaped Box’, Kwabs’
‘Wrong or Right’ and Three Trapped Tigers’ ‘Cramm’. It’s a record that resounds with humour, charm and
the hum of the glorious variety of musical genres that emanate from their hometown.
* Album opener ‘Jump Then Run’ echoes the sound of the legendary Moondog, while ‘Gather Your Wits’ is a
roof-raising rumble of brass and rebellious behaviour. ‘Wrong or Right’, a soulful version of London soul star
Kwabs’ great tune, comes to life with juicy menace before ‘The Morning’, an uplifting anthemic arrangement,
builds into joyous hedonism. ‘When You Know’ gives space to the band’s superb jazz chops, while album
title track ‘Sharpener ‘is a big, bold, brassy and utterly mesmerising affair.
* It’s perhaps the band’s outstanding arrangements which sets them apart. From the intricacies of
‘Timelapse’ to the introspection of ‘Reawake’, from the punky rock groove of I’t’s Normally Bigger’ (based on
a true story) to the rave jazz of ‘Bread and Circuses’, the arrangements throughout showcase writers Olly
Blackman, Luke Christie and Steve Pretty’s contrasting styles, able to switch from screaming energy to
moody introspection, from cutting-edge jazz to dancefloor rave, and proving that Hackney Colliery Band is
not just another party brass band blowing through the usual pop covers.