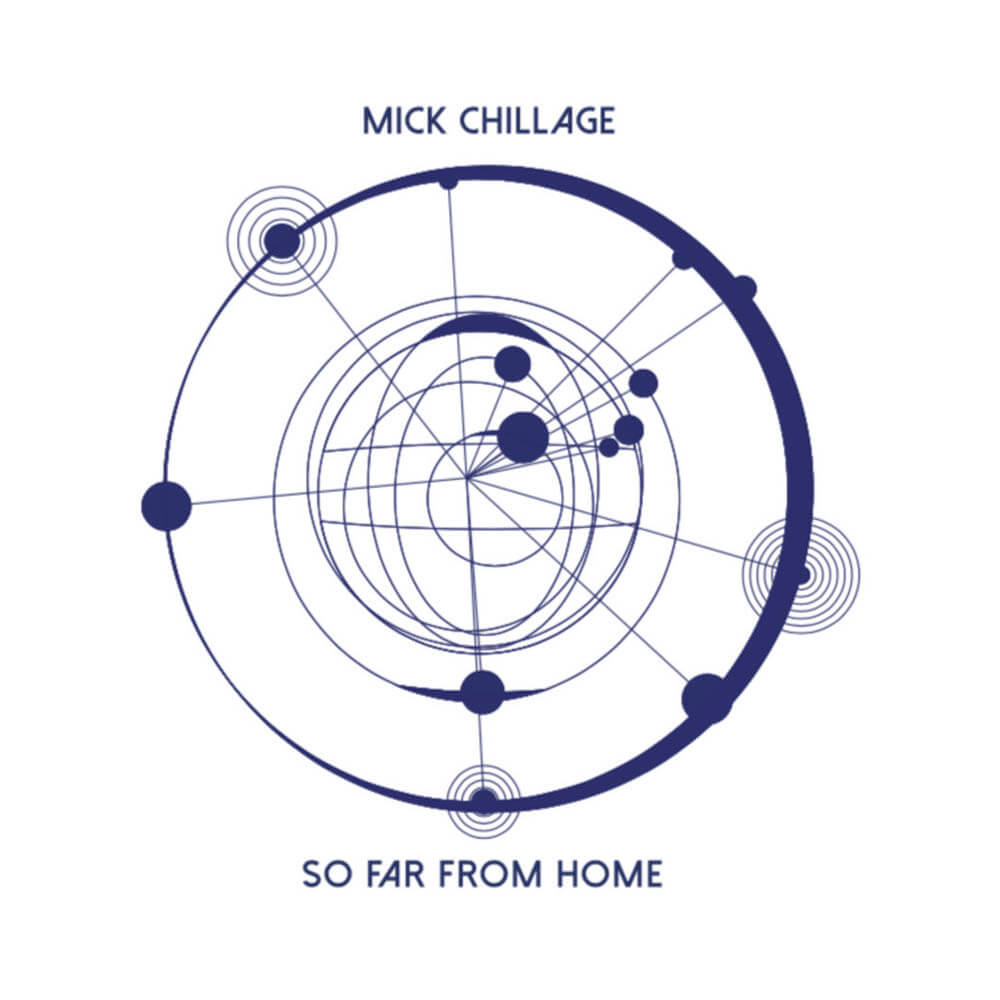 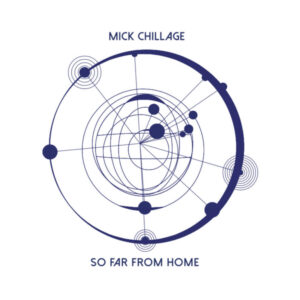 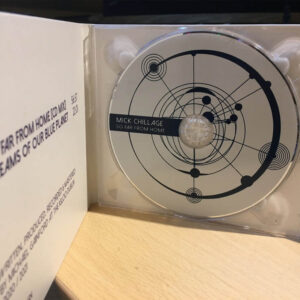 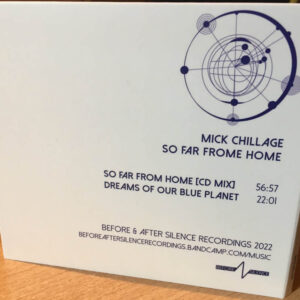 So Far From Home

Limited Edition of 150 Only worldwide.

“So Far From Home” was originally released digitally back in 2020.
The CD version features a brand new mix & master which reveals
new sounds and details and an improved arrangement.
Sixty minutes of deep explorative ambience.

The track was a synergy of both Analogue & Digital synths, some found sounds & sound bites that I had collected over time, I initially built a foundation of various hums/drones manipulated machine-like sounds etc and then added more musical themes that gave a sense of being transported through deep space with only the mechanical & electronic sounds of the hi tech craft to keep you company.

I felt it was important to convey some varying emotional moods; as on this journey you encounter various majestic phenomena with a sense of wonder with moments of loneliness and uncertainty as you venture further out into the vastness of uncharted space.

“So Far From Home” was quite a popular digital release and I had some requests about a CD release at some point. I returned to the track in early jan of 2022 and after composing the accompanying track “Dreams Of Our Blue Planet” in Dec of 2021, Which I felt like it belonged within the same sonic universe.

For the CD release I went back and reworked the mix, giving some sounds more prominence and expanding the stereo mIx, additional automated panning on certain sounds along with some subtle tweaks to the arrangement and FX enhancement, which introduces some unheard tones from the original synth experimentation sessions.

I am now delighted to present this new CD Mix version of “So Far From Home” along with a brand new track “Dreams Of Our Blue Planet” which clocks in at just over twenty minutes with an emotive and deeply atmospheric aesthetic.

Written, produced, mixed and mastered
at the Igloo Dublin Ireland by Michael Gainford. 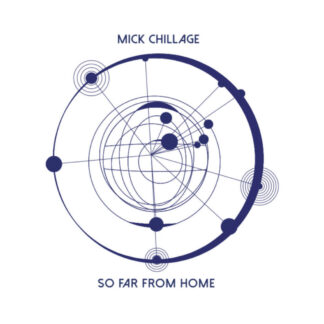