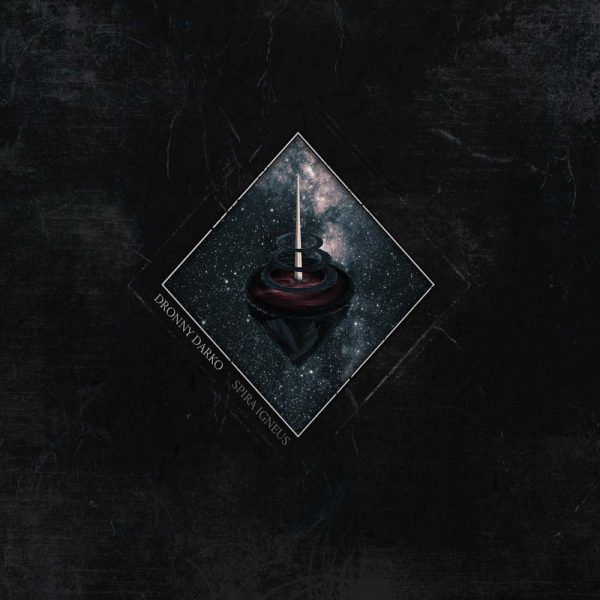 In the high rises of Kiev, Ukraine, the Black Room Studio looms. The smoky base of operations for both the Dronny Darko and ProtoU project.

Oleg’s third solo album on Cryo Chamber is dark and occult. Having more in common with his first album Outer Tehom than his second, Neuroplasticity.

This is a lovechild of lowercase ambient, minimalist drone and nightmarish dark ambient.