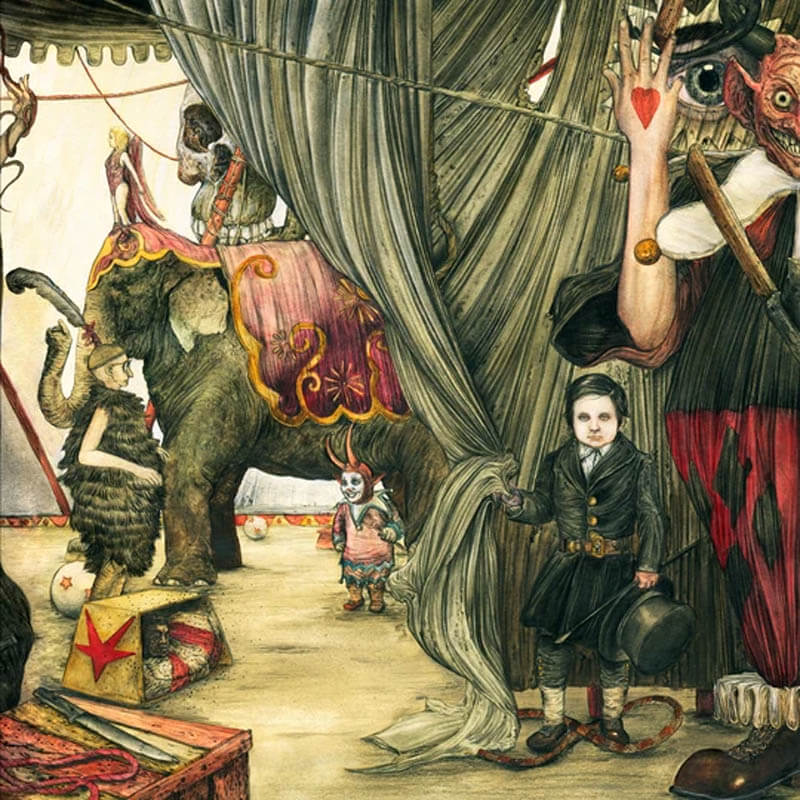 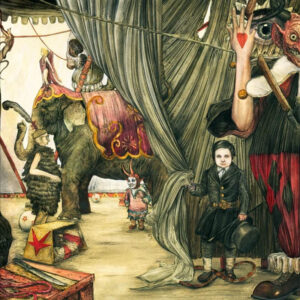 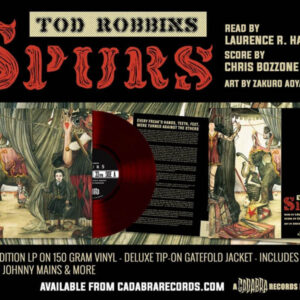 For a story set in the world of the circus and its denizens, Chris Bozzone’s score for Lawrence R. Harvey’s reading of Tod Robbins’ 1923 macabre tale, Spurs, eschews all the trappings one would expect from those environs. The calliope does not peal out, nor does the swinging jazz of the era kick ups its heels.

The music shifts to that of a dreamy, exotic marimba off and throughout Harvey’s reading of Spurs, and becomes the dominant musical form. Accented with electric organ, it’s as if the sacred and the profane are intertwined. Courbé and Jeanne Marie’s interactions are defined by this motif, with the hopelessly enamored dwarf nearly blind to the barely-contained derision of the robust mademoiselle, who views him as but a “splinter of a fellow.”

When Courbé’s anger flares, the music becomes a sinister synthesizer line, with chords musically reproducing the baleful thoughts percolating within the Lilliputian’s mind. The use of violins in a minor chord similarly evokes the scheming of Simon Lafleur, “the Romeo of the circus tent,” as he plots with Jeanne Marie to take Courbé for everything he has.

Impressively, however, these disparate tones slide from one to another, and suggest a sort of degenerate fairytale, wherein lust is readily acknowledged and even the supposed hero, “ill-tempered and egotistical.” The sole use of calliope comes during the wedding dinner, and even then, it’s inverted, and rather than the boisterous “Entry of the Gladiators,” it’s a maddeningly woozy variation of a nuptial march. 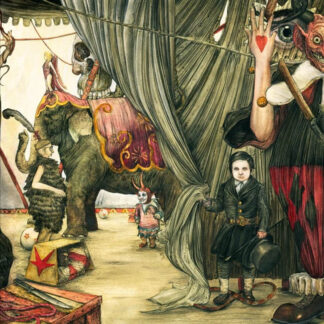