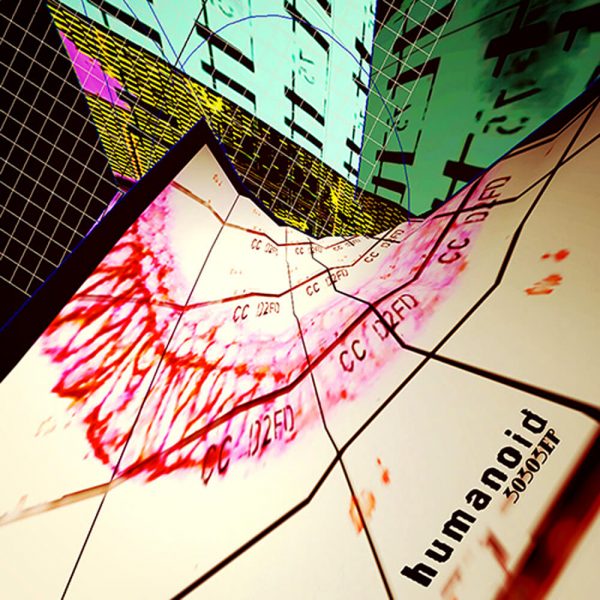 30 years ago this month (Nov 1988) HUMANOID – STAKKER HUMANOID was the UKs No.1 song in the Dance charts – it would stay no.1 for 5 weeks also charting in the UK top 20 at No.17.
Now regarded as an ACID HOUSE classic anthem and hailed as the first real uk acid house track to break the uk top 20.
Humanoid music from 1988 was also used in Stakker Eurotechno – now housed in the Museum of Modern Art (New York) and sighted as a major influence on early Aphex Twin music / Reflex