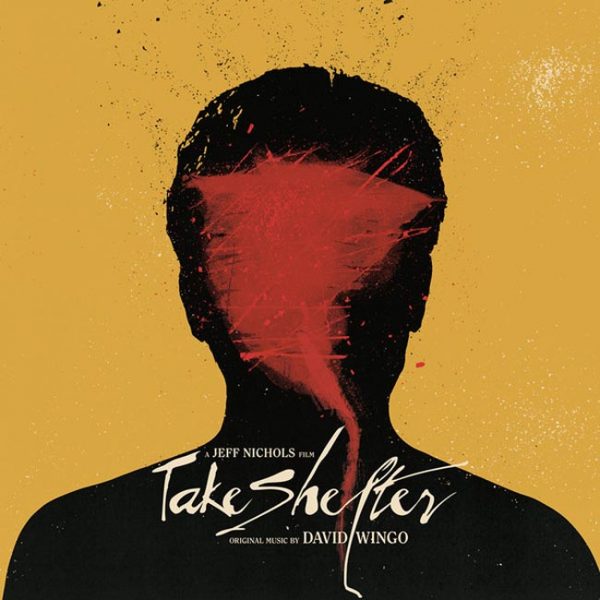 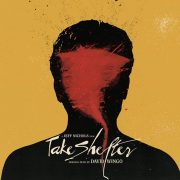 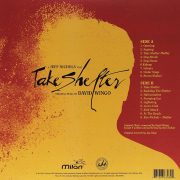 Limited edition of 500 copies. “When I first sat down to talk with David Wingo about this score, I told him I wanted score that supported a feeling of awe. On my first film, which was scored mostly by my brother’s band Lucero, we didn’t traditionally score to picture in that my brother recorded a lot of music on his own and later I placed it in the film. With Take Shelter, I knew from the beginning that I needed a more traditional scoring process to support some of the moments in the film.”

“This lead me to David Wingo, a friend and composer whose previous work I really admired. We immediately began playing music for each other that we thought was appropriate for the story almost all of which was orchestral. I love strings, especially deep strings, and I knew I wanted to incorporate real strings in the score. David did a great job of using minimal resources to create what I think is a very big sound, a necessity to support the massive storm cells you see in the film. My favorite thing about this score is the way it balances moments of terror and drama with an overarching feeling of awe. Though our main character is terrified by these storms, he can’t help but be amazed by them.”
–Jeff Nichols