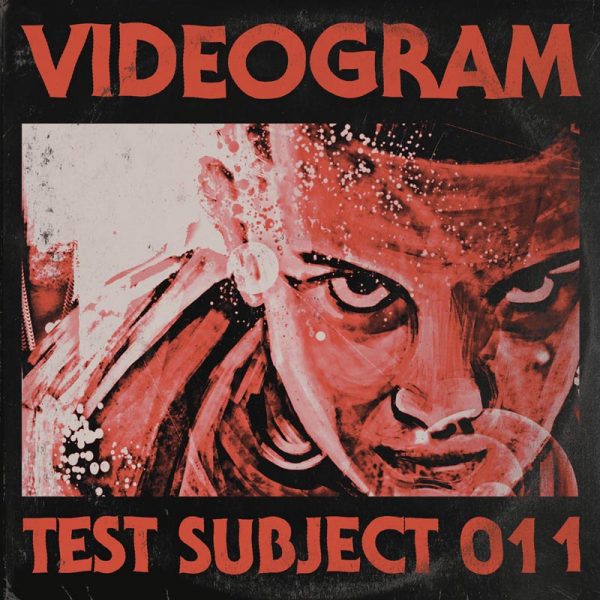 With his fourteenth release, and SelectaVision debut, Videogram set out to expand his musical vision and once again innovate and push the horror synth genre further with “Test Subject 011”; drawing inspiration from both Italo and Space Disco as well as adding string arrangements to the instrumentation.

“If you’re into dark and interesting synth wave, check
Videogram out. Inspired by ’80s post-apocalyptic and
exploitation films, this music perfectly personifies the glory
of analogue action and horror. I’m a fan of Videogram for
life…and beyond!”
– david j. moore, author of WORLD GONE WILD: A
SURVIVOR’S GUIDE TO POST-APOCALYPTIC MOVIES
and THE GOOD, THE TOUGH, AND THE DEADLY: ACTION
MOVIES AND STARS.