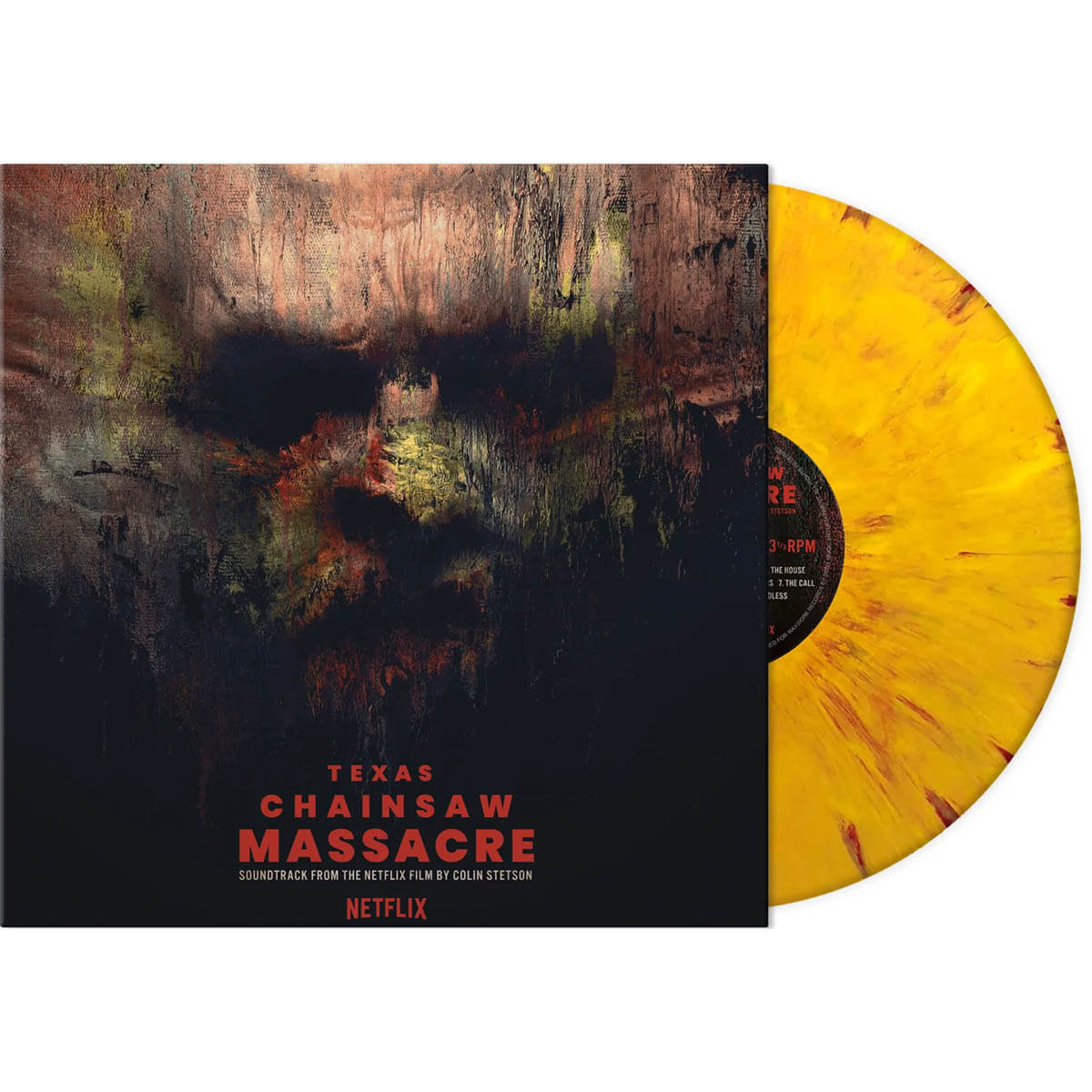 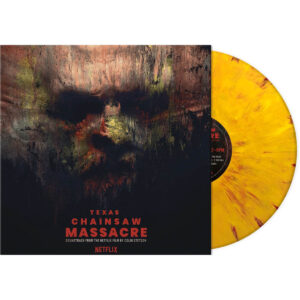 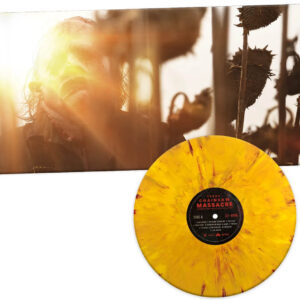 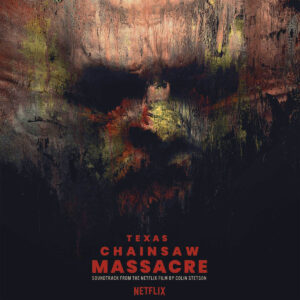 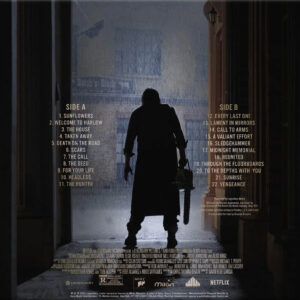 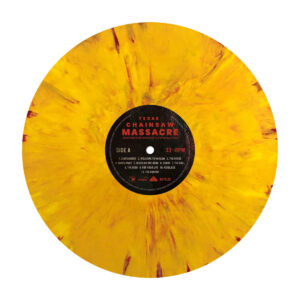 In partnership with Milan Records, TEXAS CHAINSAW MASSACRE (SOUNDTRACK FROM THE NETFLIX FILM) by GRAMMY Award®-winning saxophonist, multi-instrumentalist, songwriter and composer Colin Stetson (Hereditary, Color Out Of Space) features music written by Stetson for the long-awaited sequel to the 1974 horror classic. The 23-track collection finds Stetson expertly layering a multitude of sounds and instruments to create a hauntingly brutal, industrial soundscape.

Of the album, composer Colin Stetson says, “It has been an honor and just way too much fun getting to musically world-build in the Texas Chainsaw Massacre universe. As with the subject matter and our iconic villain – all sputtering engines, metal scraping metal, faces on faces – the music is the sound of an old and decrepit abattoir, stirring to life and rattling off the dust after a great many years idle; made with Contrabass Saxophones, Tibetan bowls, and a hearty dose of wild turkey hunting calls; all twisted, stretched, and wearing masks of their own.”

Directed by David Blue Garcia, the film centers on Melody (Sarah Yarkin), her teenage sister Lila (Elsie Fisher), and their friends Dante (Jacob Latimore) and Ruth (Nell Hudson), head to the remote town of Harlow, Texas to start an idealistic new business venture. But their dream soon turns into a waking nightmare when they accidentally disrupt the home of Leatherface, the deranged serial killer whose blood-soaked legacy continues to haunt the area’s residents — including Sally Hardesty (Olwen Fouéré), the sole survivor of his infamous 1973 massacre who’s hell-bent on seeking revenge. TEXAS CHAINSAW MASSACRE is based on a story by Fede Alvarez and Rodo Sayagues. Fede Alvarez, Herbert W. Gains, Kim Henkel, Ian Henkel and Pat Cassidy produced. The screenplay was penned by Chris Thomas Devlin 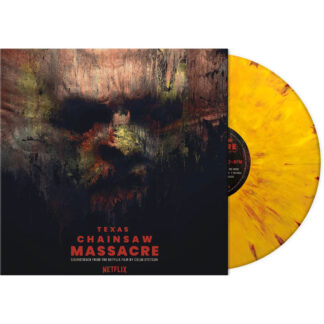