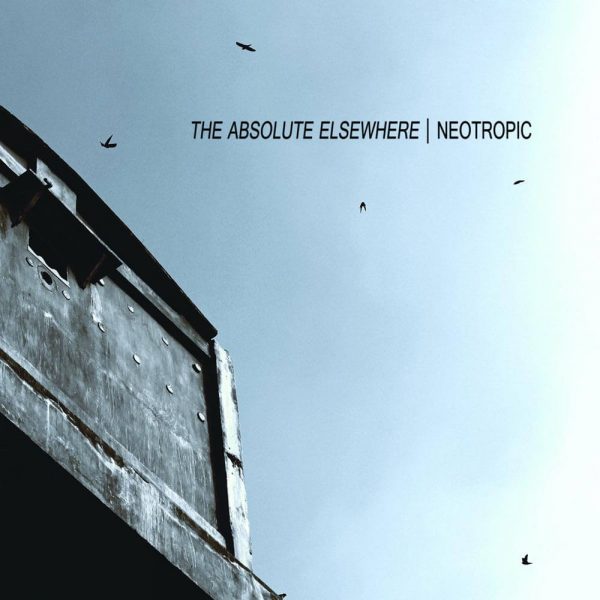 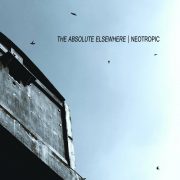 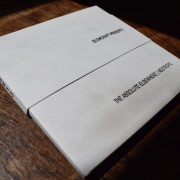 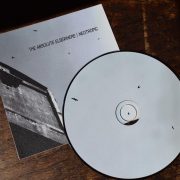 Each heavyweight custom double sleeve is individually rubber-stamped and numbered by hand in a limited first edition of one hundred and fifty copies for the world. Includes a concealed handwritten download code, glass-mastered CD and insert with original artwork by Riz Maslen and an individually numbered, handwritten dedication from the artist herself. Arrives promptly in an oversized, biodegradable clear sleeve having been carefully shipped in a heavy card mailer.

The Absolute Elsewhere is the darkly exotic new work from British producer, vocalist and electronic innovator Riz Maslen. Oscillating with ease between the intimate and the operatic, the earthly and the ethereal, former Ntone artist and FSOL collaborator Maslen has created an otherworldly song sequence intoning a graceful path through beguiling and disturbing territory.

Steeped in ritual and mysticism, this is music of no fixed time nor place, the sound of implausible dreams and impossible nightmares. Recording for the first time in nine years as Neotropic, Riz has somehow alchemically melded psychedelic folk, post-techno and vocal virtuosity into a richly personal modern mythology quite unlike anything else out there.

The Absolute Elsewhere is the second in the Slowcraft Presents series created and curated by James Murray: exceptional, unclassifiable music offered in carefully handcrafted limited editions for people who treasure beautiful audio artefacts.