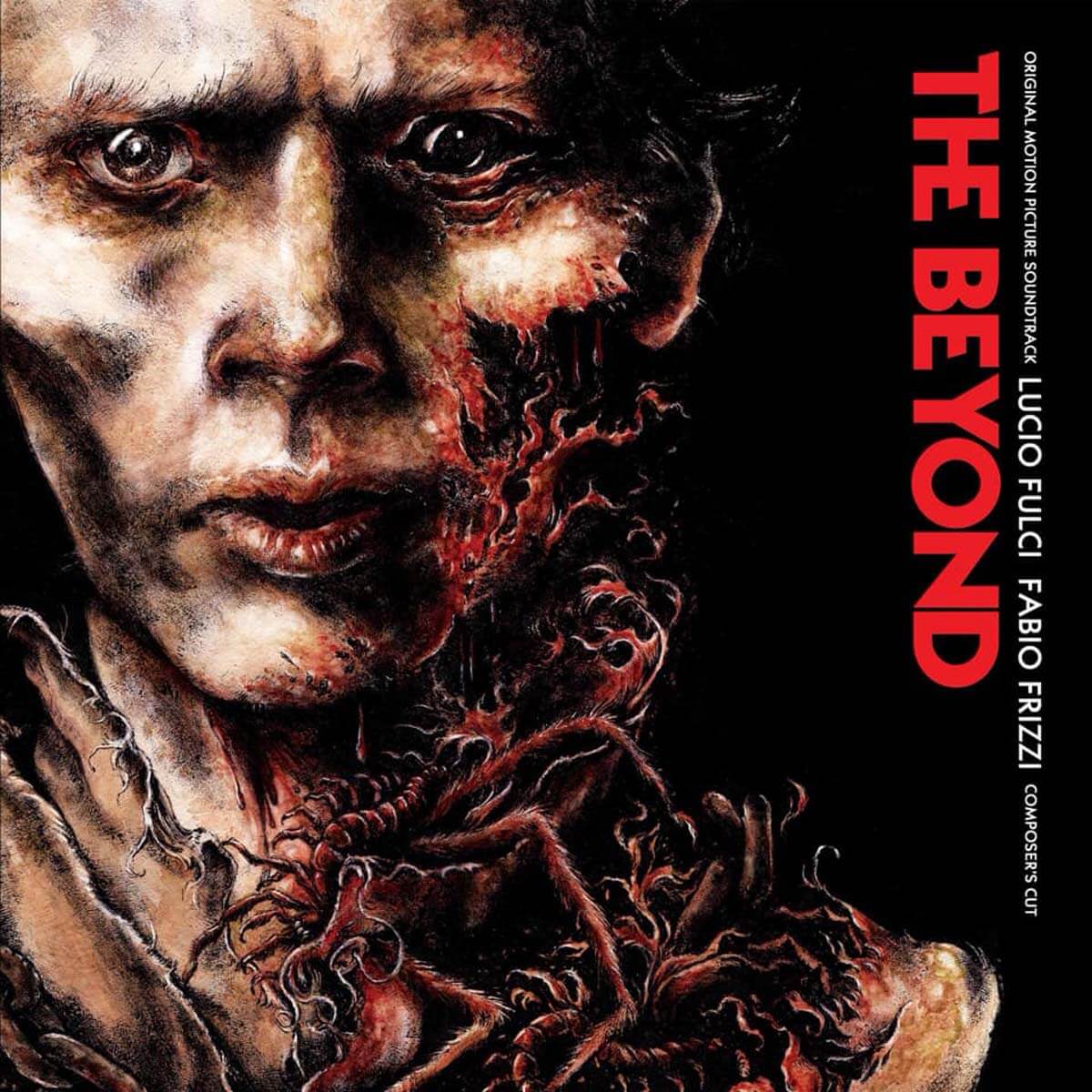 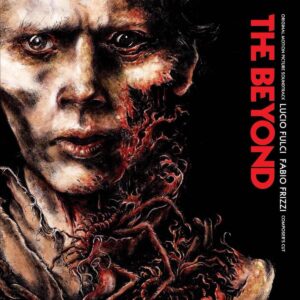 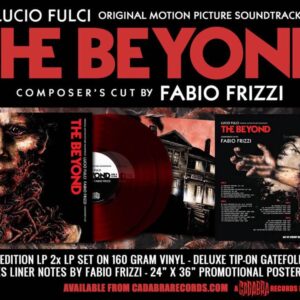 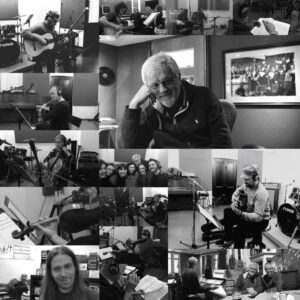 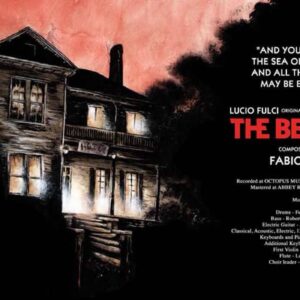 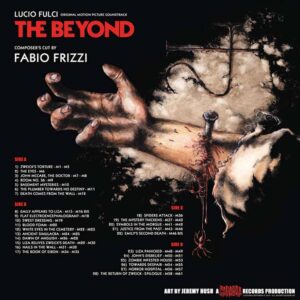 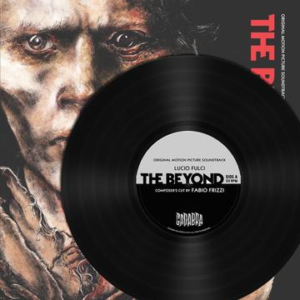 The Beyond Composer’s Cut Blood Of Eibon (Transparent Red Vinyl)

You’ve heard of the director’s cut of some of your favorite horror films, but now Cadabra Records is set to unleash a brand new concept – the Composer’s Cut of Fabio Frizzi’s legendary score for The Beyond. The record drops September 19, 2019. Originally released in 1981, The Beyond is a psychedelic, supernatural nightmare directed by the granddaddy of Italian splatter Lucio Fulci. The second film in Fulci’s “Gates of Hell” trilogy sandwiched between City of the Living Dead (1980) and The House by the Cemetery (1981), The Beyond’s loose narrative revolves around a Louisiana hotel which may in fact be one of the seven gates to hell. The movie is beloved by horror fans for its surrealistic imagery and gore-tastic set pieces, including gouged out eyes, face-eating spiders, reanimated corpses, and a bloodthirsty dog.

It’s impossible to think of Fulci’s unique films without mentioning Frizzi’s music. The two names are synonymous with one another. Collaborating first on 1975’s The Four of the Apocalypse, Frizzi would go on to score numerous Fulci classics including Zombi 2 (1979), City of the Living Dead, and Manhattan Baby (1982). The Beyond however may just be the duo’s crowning achievement. From the beginning Frizzi set out to achieve a long standing goal: to craft a horror score that would combine both rock music with orchestral elements. Instead of relying on synthesizers as he had done in the past, Frizzi used real instruments including mellotron, bass, strings, wind instruments, and even choral elements. The result is a grim and heavy mix of prog rock and orchestra, enveloped by an omnipresent atmosphere of bleakness and impending doom, yet touched with color and beauty that has yet to be matched in any Italian horror film.

The Beyond has consistently been ranked as one of the greatest horror scores of all time, including by Rolling Stone in 2016. That same year, for the film’s 35th anniversary, Frizzi unearthed 52 unused pieces of music originally composed for the film in order to construct the Composer’s Cut and take it on the road to play it live-to-film in a series of screenings.

In an interview published in 2019 horror soundtrack book Blood on Black Wax: Horror Soundtracks on Vinyl, Frizzi explained the process of building this new cut:

“The definitive mix of a movie is a difficult matter in which [everyone’s] ideas flow and where the director has to create the right balance under his artistic view. For the new composer’s cut, I found my old notes taken with Lucio and many of the scenes that I newly scored contain the original, unused music cues…It is basically a new reading of that movie. I tried to do the work imagining Lucio sitting beside me. The true Beyond is always the one dated 1981, but I hope this new one will be a pleasant experience for all of those who loved that one.”

The Beyond’s score has been released numerous times over the years, including a highly sought after original 1981 LP on Beat Records, as well as reissues through Mondo and Death Waltz, but the Composer’s Cut by Cadabra marks the first studio recording of the score heard the way it was intended, unearthed and uncut.

Cadabra is thrilled to present the The Beyond: Composer’s Cut as a deluxe double LP pressed on 160-gram colored vinyl. The label is renowned for their high quality, deluxe packaging, and The Beyond promises to be one of Cadabra’s best releases to date, housed in a deluxe heavy weight tip-on gatefold jacket, newly commissioned artwork by Jeremy Hush based around the movie’s key character Schweick (the artist accused of being a warlock), as well as a 4 panel foldout insert, an 11’x11’ insert, a huge 24’x36’poster, as well as exclusive liner notes by Fabio Frizzi himself.
– Aaron Lupton