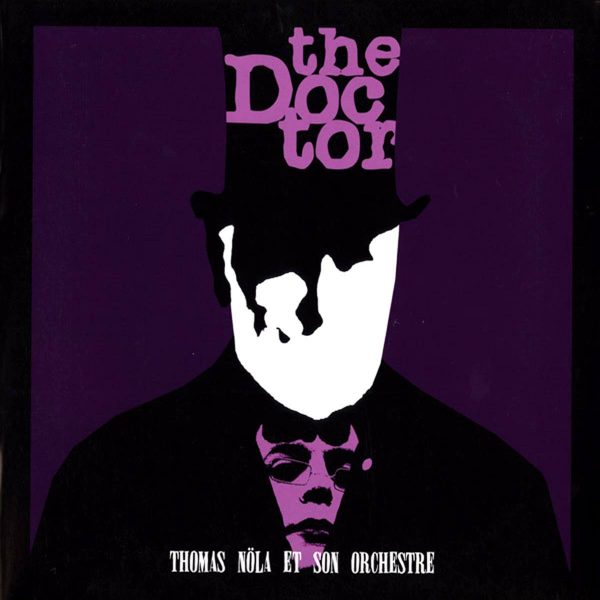 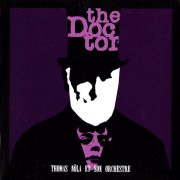 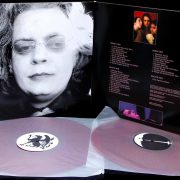 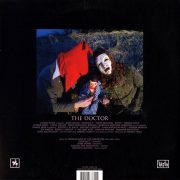 The soundtrack to 2005’s underground cult hit “The Doctor”, a film described by the All Movie Guide as “a surreal landscape of paranoia and despair”. With music by director Thomas NÃ¶la and his orchestra, and narration by Death in June’s Douglas P, the album stands as a rare treat sure to tickle and pervert the senses. An array of genres, from the pseudo-ragtime of “Drawn & Quartered” to the gothic kindermusik of “Miss Marilla Huxley”, create a strange mix unlike any you’ve ever heard. Douglas P’s voice, appearing in numerous places throughout the record, lends a suitably austere and dark atmosphere to the procedings. On its own “The Doctor” is an engaging and original album, but with the benediction of Douglas P. it becomes a must-have for all fans of Death in June. Charleston through the graveyard… rock around the Punjab!