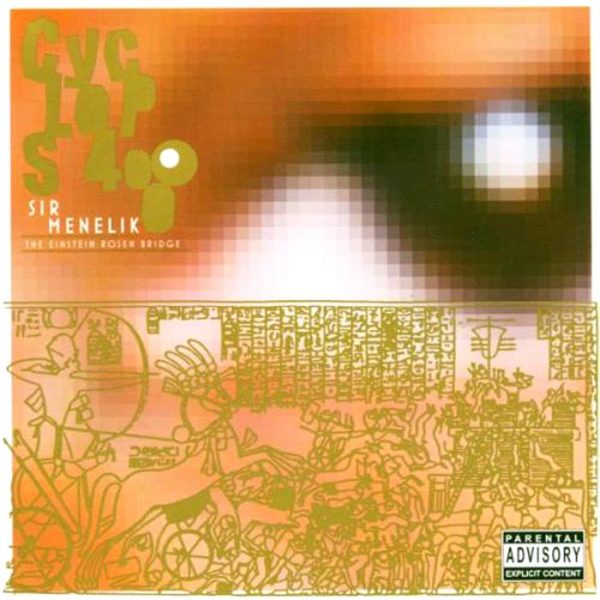 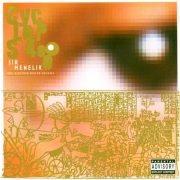 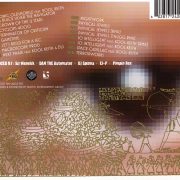 About a decade since its inception, the all-too-long awaited follow-up to Dr. Octagonecologyst is here! The album which was originally slated for release on Rawkus Records in February ’98 includes five tracks featuring the Doctor (Kool Keith) himself. Sir Menelik a.k.a. Cyclops 4000 began making a name for himself as Kool Keith’s protégé in the early 90’s. Often referred to as the “human computer,” Menelik is responsible for reinventing the sound of hip-hop alongside Keith and then label mates Company Flow.

This Brooklyn emcee/producer’s hip-hop roots extended far deeper than this though, and Menelik claims to have been rhyming since ’82. He even lived across the street from Biggie, and attended class alongside The Leaders of the New School back in the day. The Einstein Rosen Bridge which wasn’t released earlier due to label disputes includes previously unreleased master tape material and production by Menelik, Dan The Automator, DJ Spinna, El-P, and Pimpin Rex. Although largely a Menelik/Kool Keith project, the album also features guest spots by Black Silver the Navigator and DLS. On The Einstein Rosen Bridge, Menelik displays his eclectic musical background, incorporating drum n’ bass and electronica, into hip-hop, perfecting the futuristic sound which emerged with Dr. Octagonecologyst.