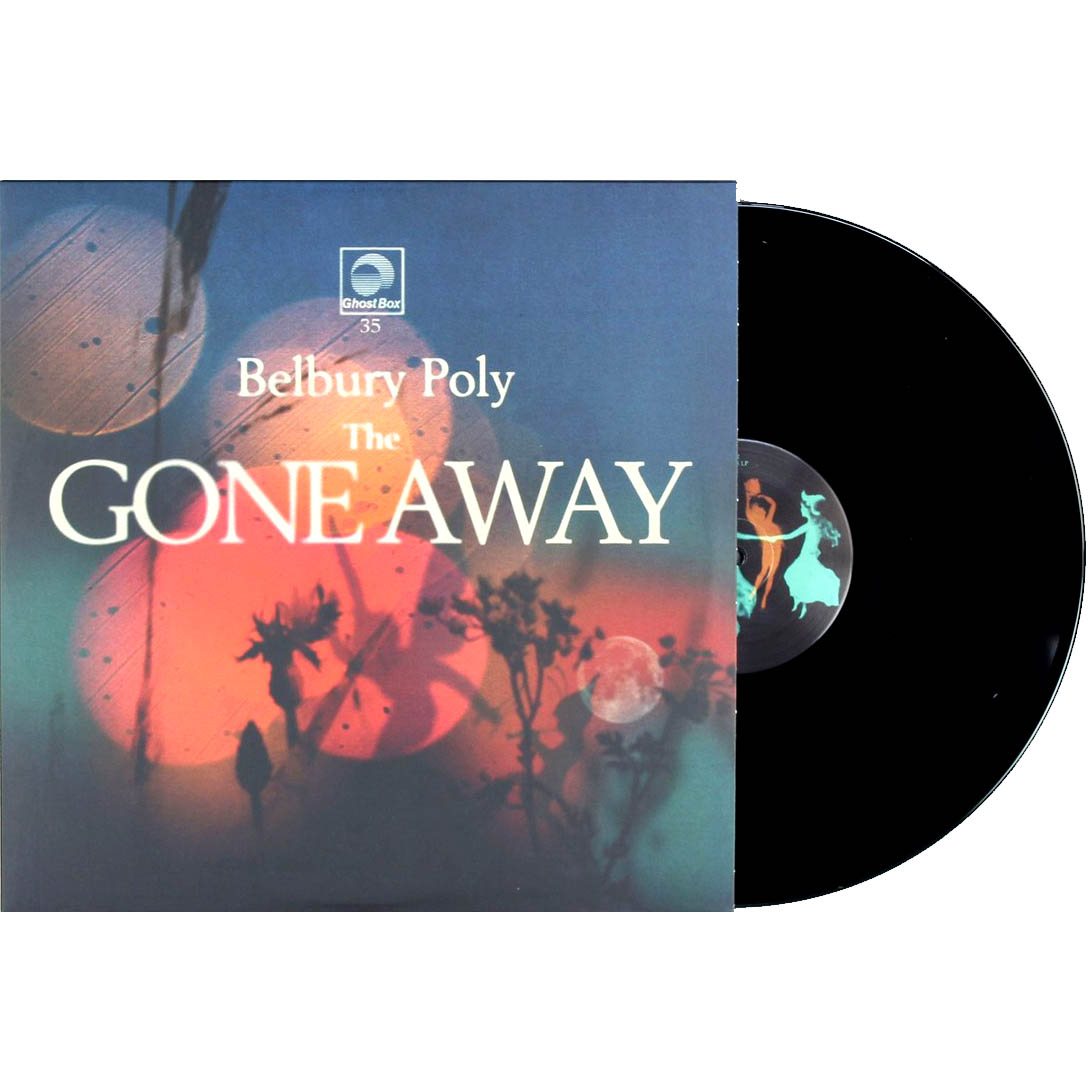 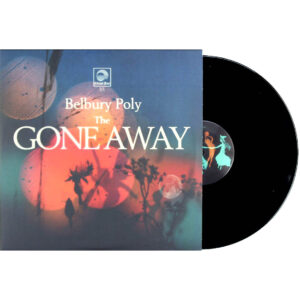 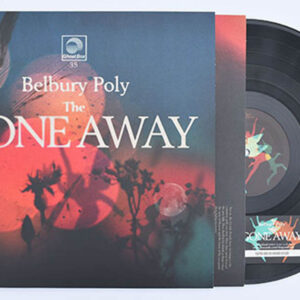 On heavyweight vinyl LP. Beautiful artwork is by Ghost Box in house designer, Julian House and the LP version comes with a free download code card

Evocative and unsettlingly familiar, it sets a darker and more serene tone than the last full-length Poly album, New Ways Out. Belbury Poly’s sound palette is still in evidence however; mellow analogue synths, rustic pipes and rusty strings. Gone are the usual supporting session musicians, with Jupp performing all parts himself. The album came together slowly over the course of three years while Jupp collaborated on various side projects and was finally completed a few days before the global lockdown commenced.

Reviews
“When I say I’ve been recording music about fairies, after the inevitable silence there’s usually an awkward response somewhere between ridicule and revulsion,” admits Jim Jupp, Ghost Box co-founder and the shadowy rector of Belbury Poly. “I guess that’s because the tiny winged fairies from 19th century children’s stories have won out over the weirder and wilder versions from folklore.” So forget any preconceptions about Tinkerbell. Instead, look to more traditional tales of these malevolent woodland beings, abducting babies (‘The Gone Away’ indeed) and leaving changelings in their place. Such is the inspiration behind this haunting, immersive album that it feels like a nod to Ghost Box’s roots: where Jupp, working alone this time, is a channel for ancient, rustic strangeness, passed through the filter of some long-forgotten children’s TV series. Album opener ‘Root And Branch’ is the show’s eerie radiophonic theme tune, worthy of Paddy Kingsland at his most melodic, and the deceptively alluring ‘Magpie Lane’ would segue seamlessly into a commercial break for Texan bars and Tizer. Belbury Poly albums rarely give up their secrets easily. It’s been four years since 2016’s ‘New Ways Out’ toyed with the frothy, school holiday synths of Chicory Tip and The Rah Band, and only repeated listens uncovered the sickly unease lurking beneath. ‘The Gone Away’ can be equally deceptive. Much like the fairy folk themselves, its true nature is best glimpsed sideways on, lurking among the shadows. So the gently upbeat ‘Star Jelly’, with its tooting ocarina, surrenders to the chilling woodland dance of ‘Copse’, where a grumbling medieval crumhorn stands firm in an onslaught of swooshing electronica. Fallen twigs crack beneath advancing footsteps, and the message becomes clear — you are not safe here. In recent years, Ghost Box has admirably sought to expand its palette of influences, playing host to the psychedelic tropicalia of Beautify Junkyards, the woozy sound collages of Berlin’s ToiToiToi, and the transatlantic beat poetry of Justin Hopper. But Jupp has clearly not forgotten the scenario in which his heart first opened to the weird – that childhood chill of being left, alone, as darkness descends in the woods. For Ghost Box at least, that feeling has clearly never gone away.
Electronic Sound

No introduction needed for Jim Jupp – it only takes the name Belbury Poly for a whole realm of familiar sonic ectoplasms to be conjured in listeners’ heads. A confirmed champion of the eerie, Jupp makes The Gone Away a kosmische one-man show of rare charm: eeriness has rarely sounded this seductive. Sporting a devoted obsession with fairies, crossroads magic and all the vanishing things in between, this might be Belbury Poly’s most cohesively immersive work to date. It combines the magnificence of last year’s Chanctonbury Rings – Jupp’s collaboration with Justin Hopper and Sharron Kraus – with the mesmeric fl ow of 2006’s The Owl’s Way. And while the prevalent ambience favours pensive, earthy hallucinations from an ancient future that never was (‘They Left On A Morning Like This’), the more effervescent side of Ghost Box is also wonderfully represented.
Shindig 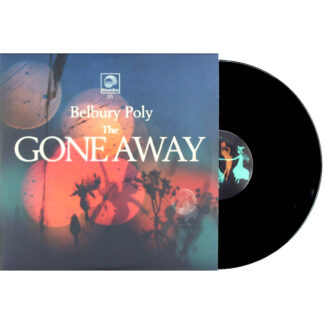