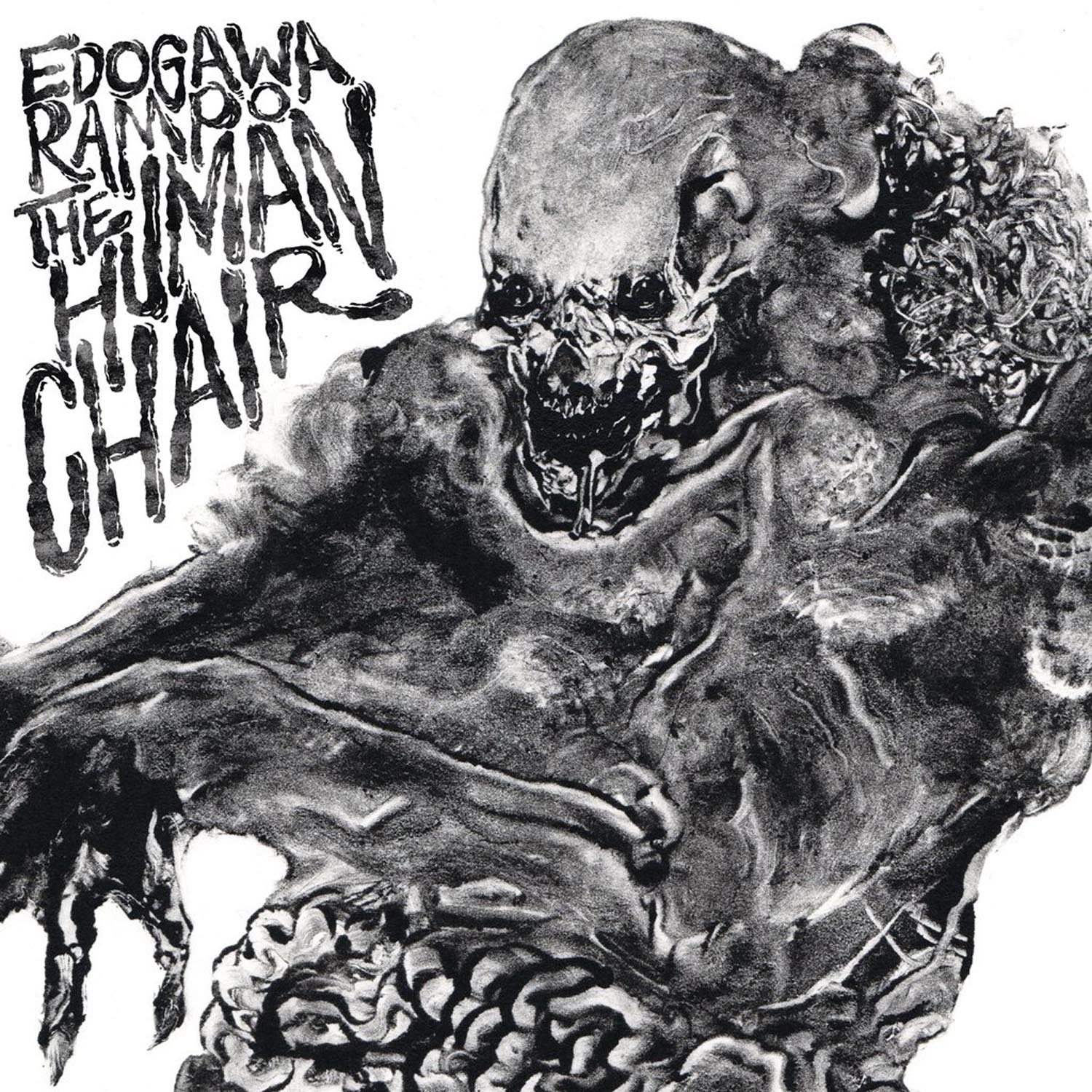 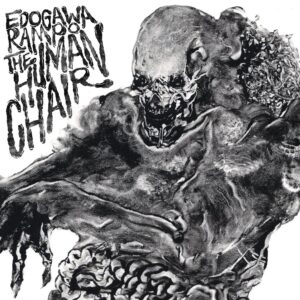 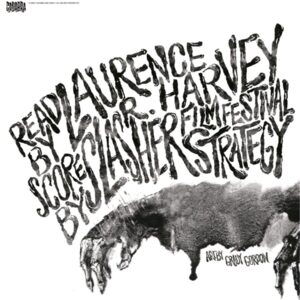 Selections from Walkow’s notes-
“The era into which Taro Hirai was born in 1894 was one of vast and rapid change and modernization throughout Japan. The end of the Tokugawa Shogunate and the ascension of the Meiji Emperor less than 30 years earlier had opened of the country to increased foreign trade and cultural influence, and led to a complete overturn of centuries of isolation and rigid, archaic social structure. Japan was at war with China, and the rapid and decisive victory of Japanese forces one year later would be a testament to the country’s successful industrialization and progress, and signal its readiness to enter the twentieth century.

No surprise, then, that young Taro, though born into a merchant family with samurai lineage, would very quickly cast his eyes to foreign lands for tales of the fantastic. Growing up, Hirai had been a fan of western mystery writers like Edgar Allan Poe and Arthur Conan Doyle; while studying economics in university, Hirai even attempted his own translation of one of Doyle’s works. After graduation, he held various jobs, but given renewed purpose after seeing the devastation of the Kanto Earthquake of 1923, he decided to try his hand at writing, and sent a short detective story called “The 2-sen Copper Coin” to mystery magazine Shin Seinen under the pen name “Edogawa Rampo,” a phonetic transliteration of Poe’s name into Japanese. The story was accepted, and became the first major piece of mystery fiction by a Japanese author to be published in the magazine, which specialized in translations of foreign writers.

Like H.P. Lovecraft in America, Rampo’s works seem to defy easy adaptation, although they are a fertile ground that has tempted many artists to try their hand at taming his imaginative fiction. As with the monsters in Lovecraft’s stories, writers and filmmakers in Japan tend to focus exclusively on the erotic elements of Rampo’s tales, often losing the greater point of the story in the process. More successful attempts typically involve visionary filmmakers using Rampo’s stories as a springboard for their own interests, as Ishii did with Malformed Men or Tanaka with Watcher in the Attic. Body-horror specialist Shinya Tsukamoto made a loose adaptation of Rampo’s “The Twins,” a story about a man who comes face to face with his doppleganger, with 1999’s Gemini, a broader story that incorporates class division, an avant-garde theater troupe, and a self-obsessed physician who learns the hard way to value the ones he loves. Likewise, former radical pink filmmaker Koji Wakamatsu took Rampo’s “The Caterpillar” as the starting point for his own adaptation in 2010, a devastating and difficult to watch indictment of militarism that mixes its own style of body horror with an infuriating tale of bureaucratic injustice and personal, sexual hell.
Wakamatu’s film might in fact be the best adaptation to capture the uneasy feelings expressed by “The Human Chair,” Rampo’s 1925 short story that begins with an aristocratic female novelist receiving a letter from a low-born craftsman who is a fan of her work, and goes on to explore the latter’s obsession with “unnatural pleasure” found via surreptitious closeness to strangers’ bodies from within a hollowed-out chair of his own making. Told almost entirely in epistolary form, “The Human Chair” is the perfect encapsulation of everything that is great about Rampo’s literary works: the invasion of polite and mainstream society by elements of disorder, “deviant” sexual pleasure, abnormal and obsessive criminal behavior, and the implication of the protagonist — and through them, the reader — in the erotic or grotesque development of the story until its gooseflesh-raising conclusion. Written nearly 100 years ago, its unique and brilliant distillation of the basic elements of the human condition to their lowest, yet most truthful forms, is more than relevant today. Although he passed away at the age of 70 in 1965, Rampo’s legacy continues to inspire writers, filmmakers, manga artists and other creators in ways which will continue to be uncovered as our decadent, modern world slowly catches up with the imaginative fantasies conjured up by the Edogawa Rampo’s genius.” 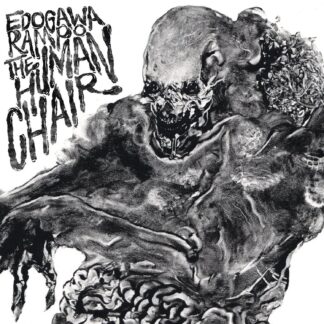