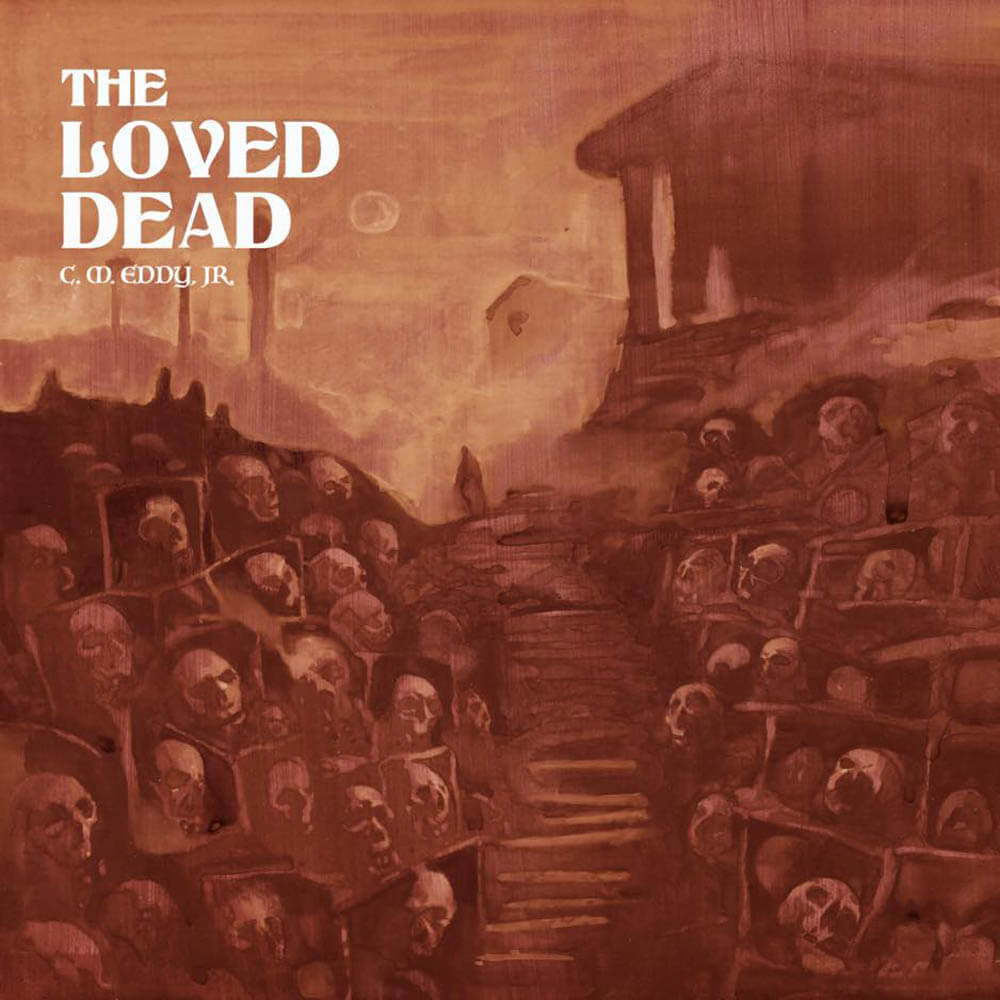 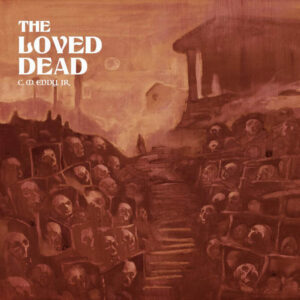 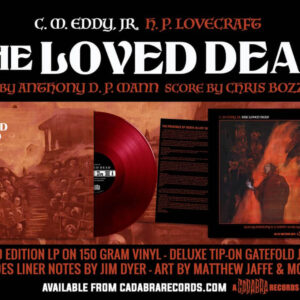 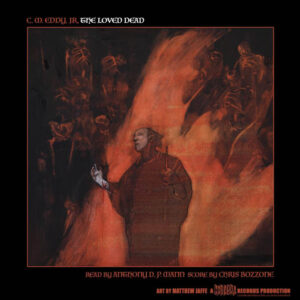 Only 50x copies are available on transparent red vinyl

C. M. Eddy, Jr.’s The Loved Dead, as read by Anthony D. P. Mann and scored by Chris Bozzone, is a tale of “loathsome, unhallowed desire” – the yearning and need to be as near the deceased as possible. While a tale of mad, unfettered want – verging on need – it’s as sorrowful as it is dreadful, and this audio version of the nearly century-old account balances the two emotional responses with brilliance.

As Mann reads Eddy’s first-person narrative, he leans heavily into the author’s use of assonance and alliteration, savoring the sonic elements as if they were delights. On lines such as “Around me on every side, sepulchral sentinels guarding unkempt graves, the tilting, decrepit headstones lie half hidden in masses of nauseous, rotting vegetation,” his voice wraps itself around the syllabic utterances with aplomb, fairly amazing the listener with the skill necessary to maintain the storyteller’s mad rush to relate his wretched chronicle.

Bozzone’s score is mostly formless, yet never is it aimless. The droning chords of an organ accompany both moments in which our nameless necromantic narrator experiences his epiphanies. As the teller of this tale sees his grandfather in a coffin at the age of 16, he undergoes a transformation from “sullen, morbid, and apathetic” to a lover of the dead with “new-found animation” suffusing his entire being. The same goes for his years in the Great War, where the carnage and charnel chaos were to him, “four years of transcendent satisfaction.”

At other times, as the lover of the dead falls into dreamlike reverie, the music changes to industrial noises. The gears in the storyteller’s mind are grinding away in the background, powering the computations within his brain, piecing together just how he came to be in this position. There are echoing metallic ringings, pulsing out arrhythmically, while moments of silence in the tale are accompanied by the sound of an inputless amplifier, whose quiet feedback grows to voiceless moans. It is at times such as these that the agony of where the story has gone, and how low this man’s desires have brought him.

When our narrator is more lucid, though excited and in the heat of passion, his words are backed by acoustic guitar or piano, whose more traditional song-like structures represent and mirror the straightforward thoughts within his otherwise addled skull. The plucked chords of the guitar and piano rarely appear, of course, ably demonstrating just how much of an unbalanced intellect is at play in The Loved Dead. 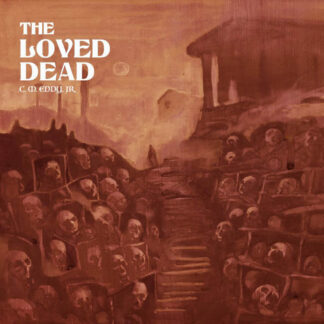