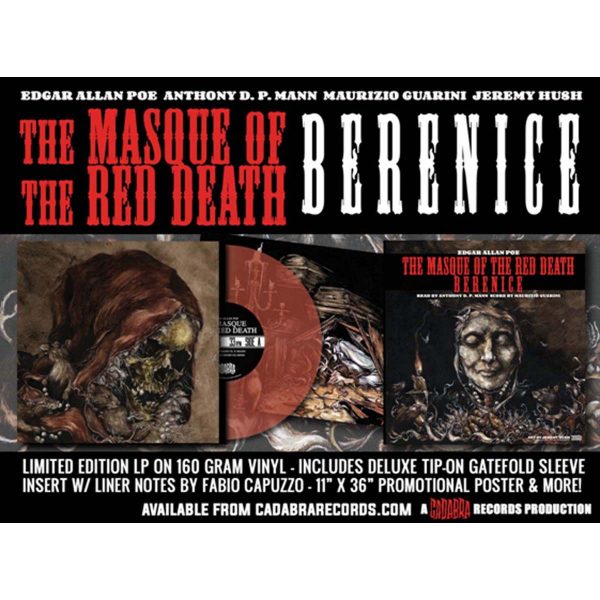 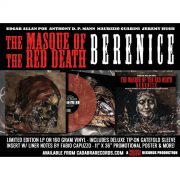 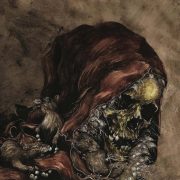 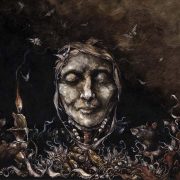 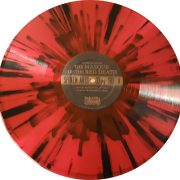 The Masque Of The Red Death | Berenice

Side A – Masque of the Red Death
Side B – Berenice

As an homage to Edgar Allan Poe’s masterful prose, Cadabra have enlisted renowned composer Maurizio Guarini (Goblin) to score these two macabre tales. “The Masque of the Red Death” provides fertile ground for Guarini’s strings; the violins giving chase to the narrator’s words as they float down Prince Prospero’s many coloured chambers. There are several motifs present that alter the mood, whether it be an uplifting flute in the purple chamber or a menacing timpani and ticking clock in the black. Later, as Anthony D. P. Mann’s voice takes on a darker tone, the score becomes much more immediate, leaning heavily on the organ and cello to masterful effect. You’ll want to spin this one a few times to take in the haunting cleverness of Guarini’s work.

“Berenice” is one of Poe’s lesser known works but in no way inferior to his more famous stories. Here, Guarini leans on the piano and flute to help underscore the loneliness and inner turmoil of our complex narrator Egaeus. The addition of dark percussion and synth parallel Egaeus’ own mental degradation, and with a pitch shifting piano draped by reverb laden guiro we begin our own descent into his madness. Poe’s story (expertly read by Anthony D. P. Mann) will take you into the darkest corners of one man’s compulsive obsession, leaving you shaken but wanting more.