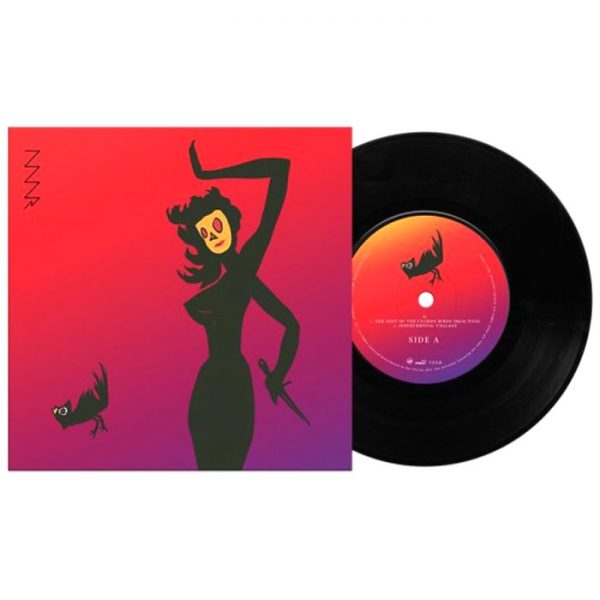 The Nest Of The Cuckoo Birds

The soundtrack to 1965’s The Nest of the Cuckoo Birds is finally available! The Bert Williams- directed classic follows Johnson, an agent for the Liquor Control Department, who comes across the remote Cuckoo Bird Inn after escaping from a band of cut-throat moonshiners and a mysterious killer. He realizes there that he must discover the identity of the killer before it, or the inn’s demented occupants turn him into another display in the grotesque Chapel Of The Dead.

The soundtrack to this rare vintage film is our inaugural partner release with byNWR, Nicolas Winding Refn’s new content platform for the exotic near-forgotten treasures of cinema’s past. Released on a 7″ 33 1/3 RPM vinyl disc and limited to 500 units, The Nest of the Cuckoo Birds is not to be missed!