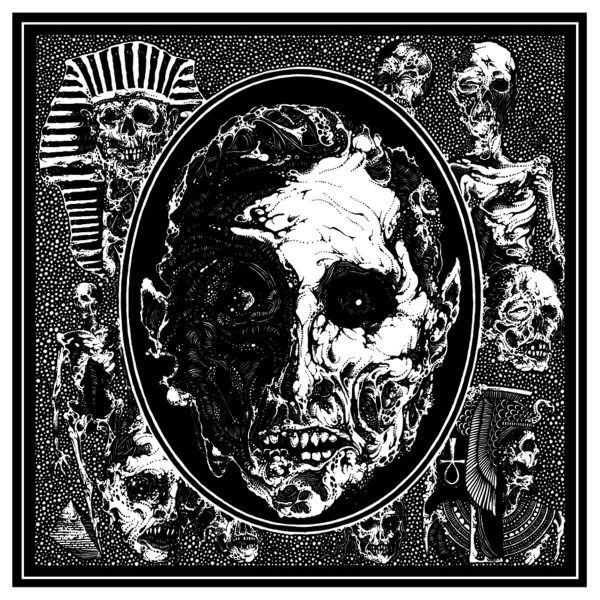 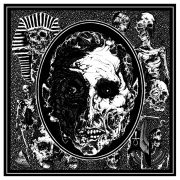 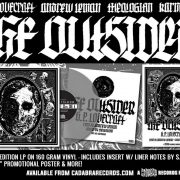 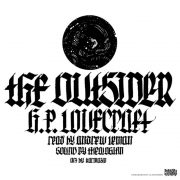 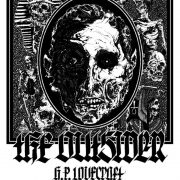 “Ghouls of the Night-Wind Variant” – clear and black swirl vinyl – Super Limited Edition of X 70 only on this colour variant.

“Ghouls of the Night-Wind Variant” – clear and black swirl vinyl –

“Most daemoniacal of all shocks is that of the abysmally unexpected and grotesquely unbelievable.” -Tongues of Azathoth Magazine 1928
Cadabra Records brings to life one of H. P. Lovecraft’s most beloved tales, “The Outsider”, written in 1921 and was first published in Weird Tales, April 1926. H. P. Lovecraft himself said that, of all his tales, this particular story most closely resembled the style of his idol Edgar Allan Poe. Lovecraft wrote in a letter that it “represents my literal though unconscious imitation of Poe at its very height.” The Outsider remains one of Lovecraft’s most popular tales.
Theologian provides an atmospheric, synth driven soundscape creating a world of gothic nightmare and the feel of worm eaten isolation. Voice, stage and screen actor Andrew Leman unleashes a masterful performance invoking the desolation and despair of a monstrosity time has forgotten.
About THEOLOGIAN:
Theologian has been in the underground industrial music scene since 1991 and his 25+ years of experience shines through the darkness on his 10th Cadabra Records release.
About ANDREW LEMAN:
Andrew Leman is a partner of the H.P. LOVECRAFT historical society, a professional actor with years of stage, screen, and audio performances, his voice faithfully captures the proper terror, dread, suspense, and madness of LOVECRAFT’s stories.