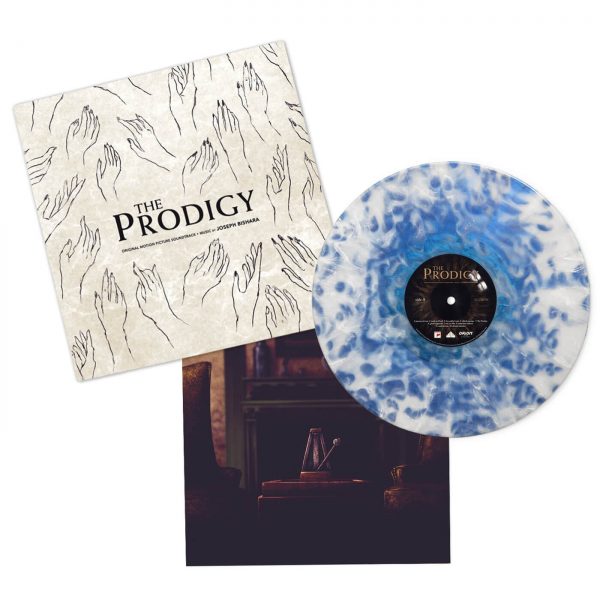 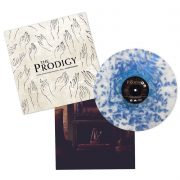 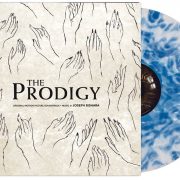 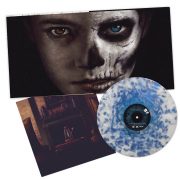 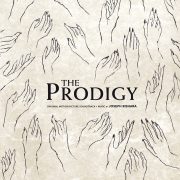 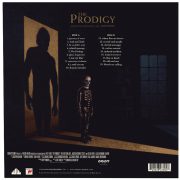 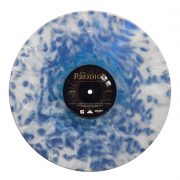 Waxwork Records is thrilled to announce their partnership with Orion Pictures with the release of THE PRODIGY Original Motion Picture Soundtrack Music By Joseph Bishara. Directed by Nicholas McCarthy and starring Taylor Shilling (Orange Is The New Black) and Jackson Robert Scott (2017’s IT: The First Chapter), THE PRODIGY is a 2019 American horror-thriller film centered around a child whose disturbing behavior signals that an evil, possibly supernatural force has possessed him.
The haunting soundtrack by Joseph Bishara (Insidious, The Conjuring) is an expert composition of dark orchestral scoring focusing on heavy string arrangements, clarinet, and horns reminiscent of classic 1970’s horror soundtracks. The orchestration is blended with emotive electronic soundscapes. Bishara’s tense strings, coupled with droning electronic rhythms and piano, sets the dark tone and effectively captures impending doom and tragedy.

It was Waxwork’s aim to create a vinyl record that could appear “possessed”, and by using UV reactive compounds, the record emits an eerie, glowing splatter effect when exposed to a black light. The unique result is a stunning vinyl record, both sonically and visually. Much like the character Miles in THE PRODIGY, the vinyl soundtrack itself is hiding something sinister in plain sight!