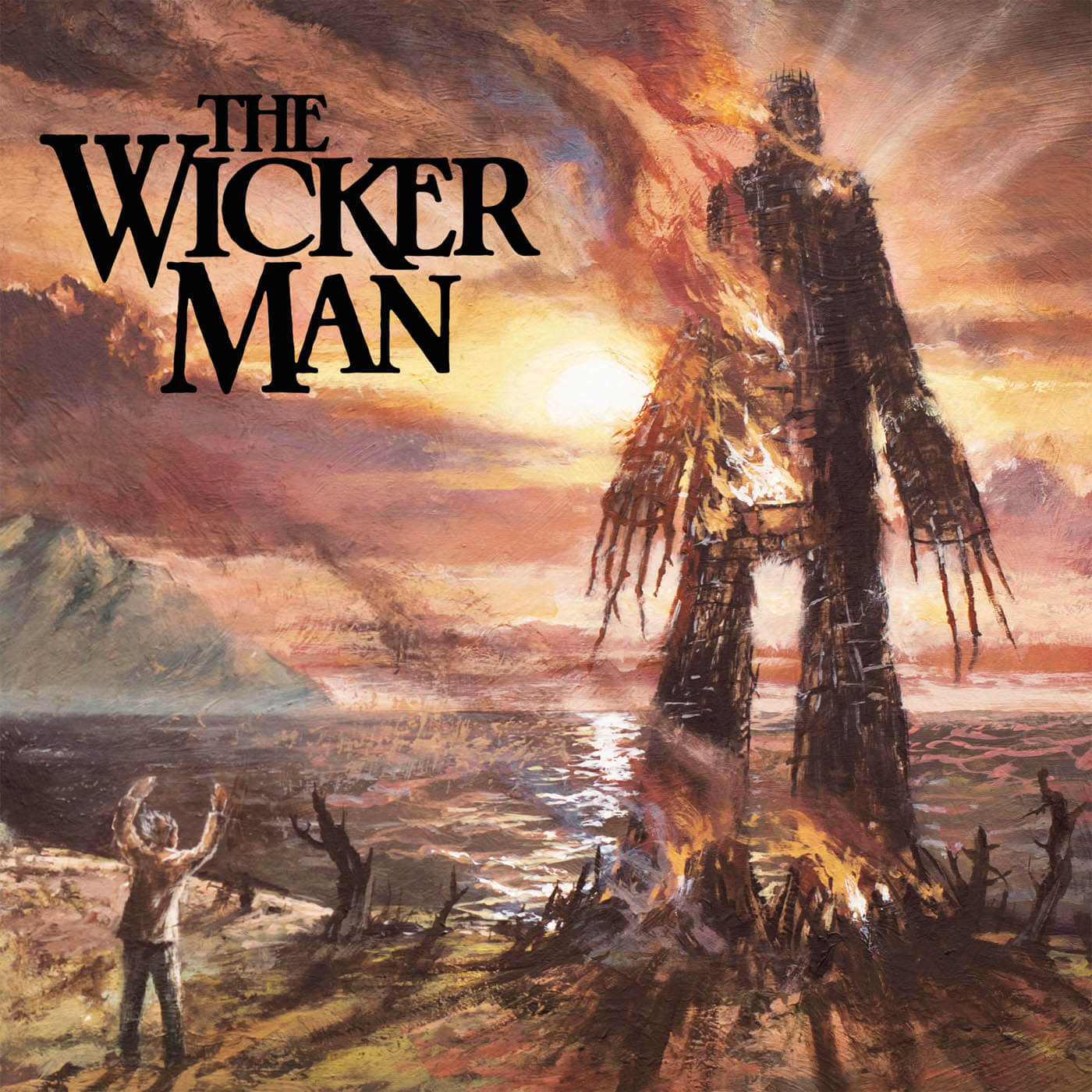 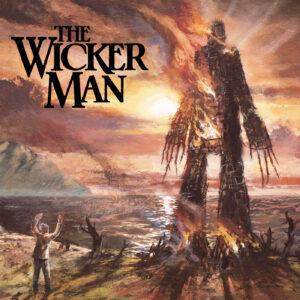 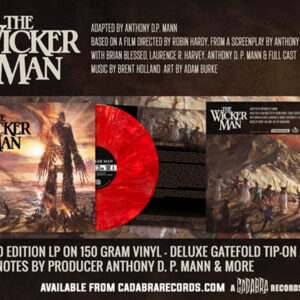 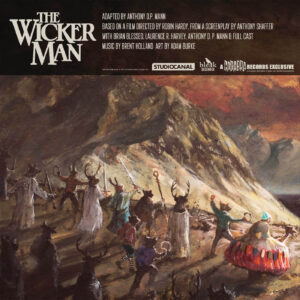 Due to super Limited Press run one copy only per customer.

Please pick your required shipping method at checkout (if you are purchasing other items you will be prompted to choose whether to have both items ship together on the date the Pre-Order arrives, or you can split the shipping and have items delivered separately. You will be emailed as soon as the Pre-Ordered release arrives in stock to confirm shipment.
Please see Pre-order page for more details.

These will move fast, so don’t sleep on this!

Bleak December’s audio play adaptation of the 1973 Robin Hardy-directed film, The Wicker Man, shapes up to be the finest audio adventure for which a horror fan could ever wish. From the instant Mei Kiera sings “Sumer is icumen in,” the listener is immersed in the world of Summerisle. An excellent cast brings this tale of a missing girl and a stranger in a strange land to robust life.

It’s a full experience, this take on the classic story. The Wicker Man is not just an abridged script reading, but instead, Anthony D.P. Mann’s adaptation of Anthony Shaffer’s script is a thing at once familiar and new. As Sgt. Howie, the officer sent to investigate the disappearance of missing Rowan Morrison, Anthony D.P. Mann brings the same emotional weight and strength which he has lent to so many other Cadabra releases, while also demonstrating further range and depth by contrasting Howie’s rock-solid religious faith and utter confusion at the behavior of the islanders.

In a role made famous by Christopher Lee in the original film, Brian Blessed’s Lord Summerisle is a rather warmer individual. His resonant tones imbue the character with a sense of joy and friendliness, and there is not an iota of guile to be found within the words Summerisle speaks. Of course, this only makes the ending that much more gratifying when Sgt. Howie is surprised. It’s quite delightful.

Given Laurence R. Harvey’s darker roles over the years, it’s also a delight to hear him take on the role of innkeeper MacGreagor, whose kindly demeanor is almost the absolute antithesis of everything for which Harvey has been known. His exhortations for Howie to give into the charms of Willow are decent, and by no means the lecherous suggestions which they could be.

Much as Howie is selected for his part in a grander scheme, so is the entirety of The Wicker Man’s cast. Every performance brings a picture to the mind’s eye of the listener, be it Melissa Radford’s coquettish Willow or Amie Bello’s strangely happy May Morrison. This is voice work which not only conjures a face, but an entire costume.

The depictions are certainly helped along by Brent Holland’s score, which deftly moves in an ever-intensifying climb from pastoral folk – all lutes, harps, and strings – to the climactic finale, in which kettle drums pound out as the fates of the missing girl and Sgt. Howie are revealed. Given the way in which composer Holland allows his music to reveal details behind the words, the tones become the unseen facial expressions of the characters.

The details are considered, but it’s especially littlest ones – such as the sounds of the teeming wildlife found upon Summerisle – which make the listener feel as if they are right next to these characters as things go on. Chirping insects, bird calls, the clop of a horse’s hooves – all these are considered. Given the pagan lust for life which suffuses every element of The Wicker Man, the fact that it’s considered down to this granular detail only fills the story with more life. As the chief constable says at the story’s end, “There’s an almost wholesome air about the place.”