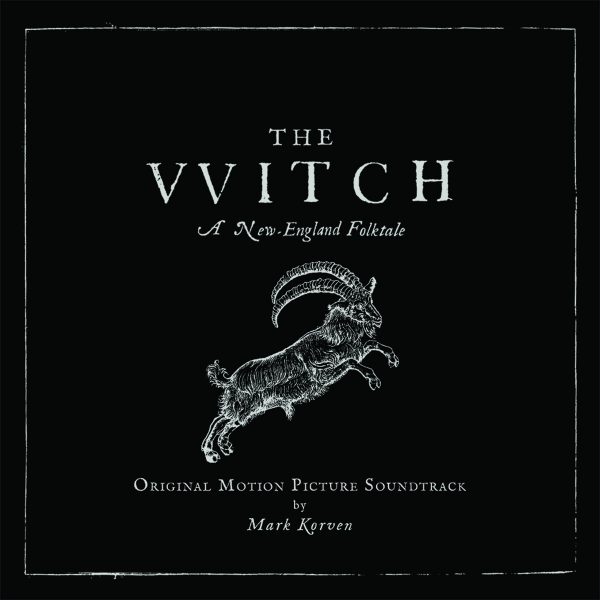 The acclaimed horror drama The Witch (directed by Robert Eggers) features an amazing score by composer Mark Korven. It is finally getting the vinyl treatment that the fans have been asking for.

This vinyl release features the whole score mastered for vinyl.
With an original artwork designed by Midnight Marauder, this release features one 180 gm black and vinyl housed in a 24pts jacket.