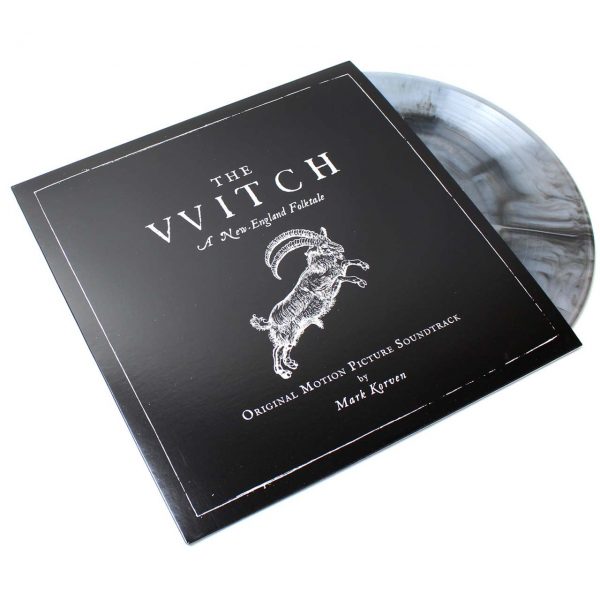 *** Please Note these are the last ever available copies of the Marbled Starburst First Pressing *** The acclaimed horror drama The Witch (directed by Robert Eggers) features an amazing score by composer Mark Korven. It is finally getting the vinyl treatment that the fans have been asking for.