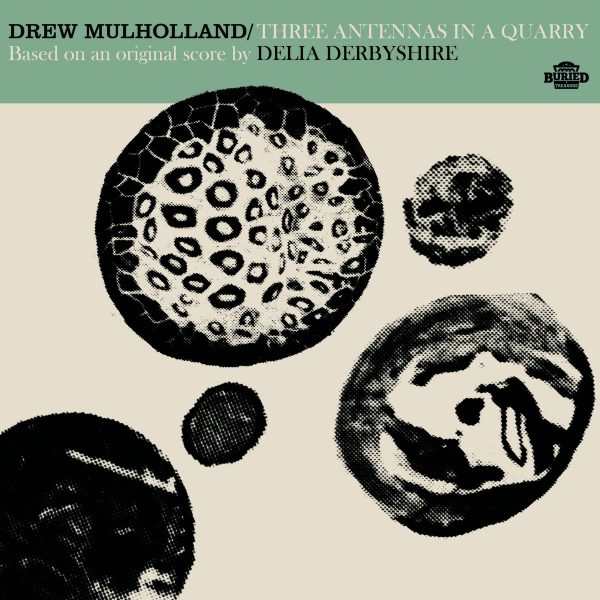 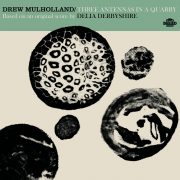 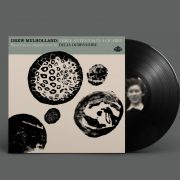 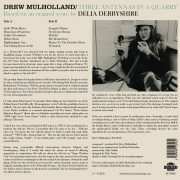 Three Antennas In A Quarry

RSD Limited Edition Vinyl. 100 copies only – 10″ vinyl with sleeve notes by Drew Mulholland + sleeve design by Nick Taylor with a super rare photograph of Delia Derbyshire from the mid-1970s.

Drew (Mount Vernon Arts Lab) became friends with Delia Derbyshire in the late 1990’s. They spoke often about electronic sound, the arts, her time at the BBC & beyond. Delia sent him a copy of a graphic score written in the late 1960s & gave her blessings to a new interpretation. Three Antennas In A Quarry (BUTR28) is a 12 track, 10″ LP of dark, ambient soundscapes based on Delia’s score & is released on Buried Treasure this April. Limited to 250 copies on 10″ vinyl with sleeve notes by Drew + a sleeve design by Nick Taylor with a super rare photograph of Delia from the mid-1970s.
credits
released April 13, 2019