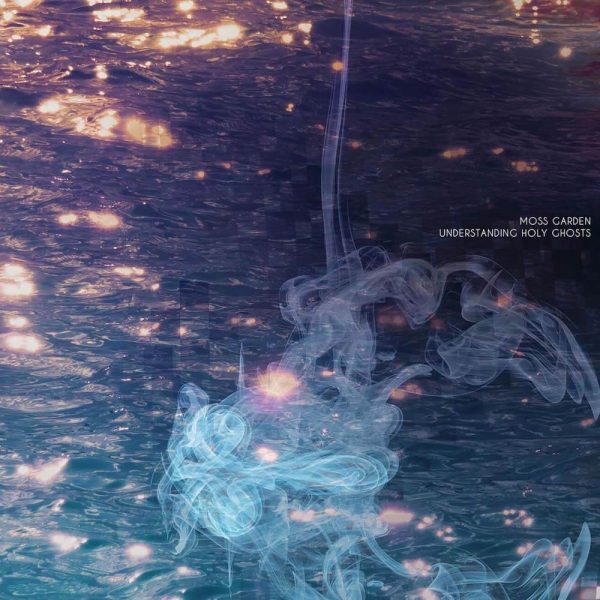 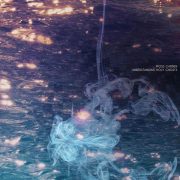 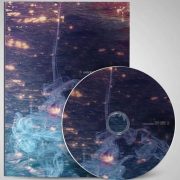 Moss Garden presumably acts as more than just nomenclatural inspiration for the gauzy veils of sound infused with exotic sonic tints wafting humidly over dense shifting undergrowth on these pieces. Opener “No Prayers for the Mosquito” has occluded strings redolent of old Roach/Stearns spaces fan out before a little glitch switch is thrown–a subtle jolt prefiguring further rhythmic feints and tilts as the set proceeds. Setting out serene, “Overlooking Oceans” is obliquely tripped in Dub-techno tropes come loose from their genre template–a tidal ebb-flow flecked with liminal synth motifs and spectral melody. “Ritual Solitaire” continues with remade dub-tech timbres and chords in suspension. Shades of the pristine ambient spring of the ’90s are tinged with a grainier autumnal strain, discoloured by a decade (and a half) of post-digital detritus. Dub eddies again on “Structures Of Patience,” like a reterritorialization from Loscil‘s blurred and unresolved repertoire, hints of Delay in its metallic sonorities. “The Fabric Of Sentinel” is a lush harkback to the 90s–dub dismissed, tension released; peace, harmony, remote flute–intimations of New Age sublimated. Mastering by Chihei Hatakeyama seems to favour a saturated cassette-bound sound with hiss bliss smeared over drone depth.

Moss Garden is deep and cinematic. It reminds me very much being in the thick, wet undergrowth of a plant world where beauty, danger and uncertainty wait around every corner.” – Taylor Deupree

“I wonder if they have recorded the sounds on casettes, as these hiss sounds are providing extra beauty to the drone sounds. As if a deep sea with an outstanding view, the transparent water like block of sounds sink deeply into your soul.” – Chihei Hatakeyama