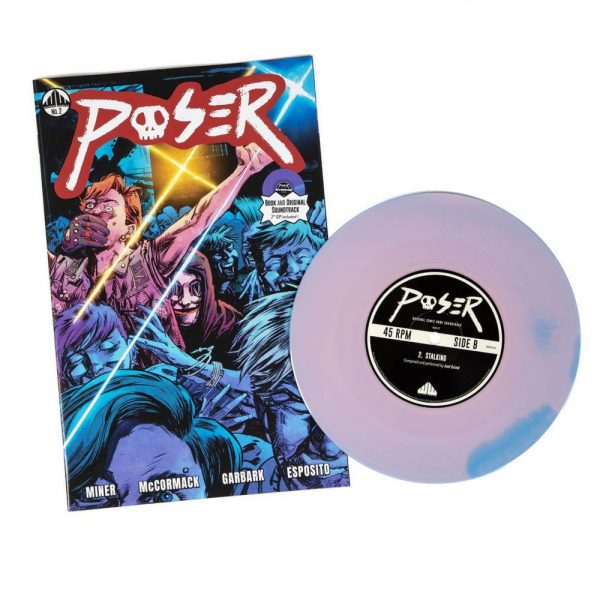 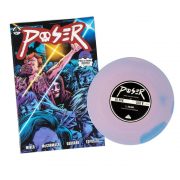 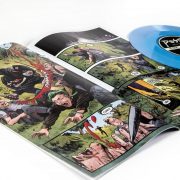 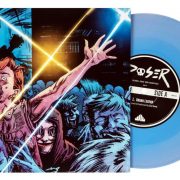 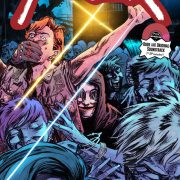 ·         Includes an original soundtrack pressed to 7″ blue and pink vinyl featuring all new music by Joel Grind of Toxic Holocaust!

Waxwork Comics is thrilled to present the second installment in the ongoing punk rock slasher-horror comic book series, POSER. In this Issue #2 of Poser, blood has been spilled, and the youth of the Redondo Beach punk scene are on high alert! As tensions rise, so do suspicions. Is there a copycat killer on the loose, or is there truth behind the sinister-slasher “urban legend” of Poser?