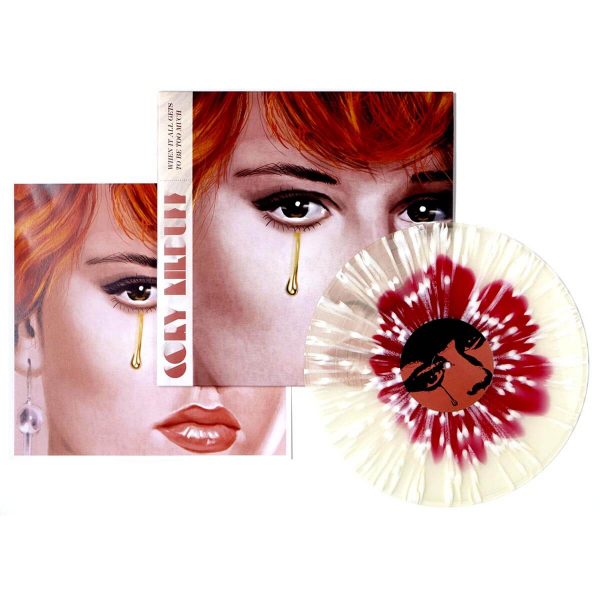 When It All Gets To Be Too Much

When It All Gets To Be Too Much is available on vinyl from Burning Witches Records on limited edition Clear vinyl with white splatter colour vinyl, with insert print and download card. Only 500 worldwide.

Growing up in the 1980s Dallas suburbs, Cory Kilduff was all about pushing the boundaries. Specifically, the boundaries of which videos his parents would let him rent each weekend. Escaping into equal parts sci-fi (Tron, Alien), outcast teen classics (Gleaming the Cube, The Breakfast Club), and cult classics (Beat Street, Rad), his range was eclectic and loaded with soundtracks that transitioned him easily into an interest in music.

Now signed to Burning Witches Records, Cory has been creatively supported in composing and completing a new passion project paying homage to John Hughes’ flame-haired muse, Molly Ringwald. When It All Gets To Be Too Much is inspired by Ringwald’s roles in Hughes’ movies, specifically the moments when she can’t hold back the tears. With a few other references blended in for depth and breadth, the tears of Sam, Claire and Andie remain at the forefront for perfectly synthesized nostalgia, anchored in 1980s drama—think the train scene in Risky Business or the death in Less Than Zero—and tempered by the pure and true teen angst of Ringwald’s iconic characters.