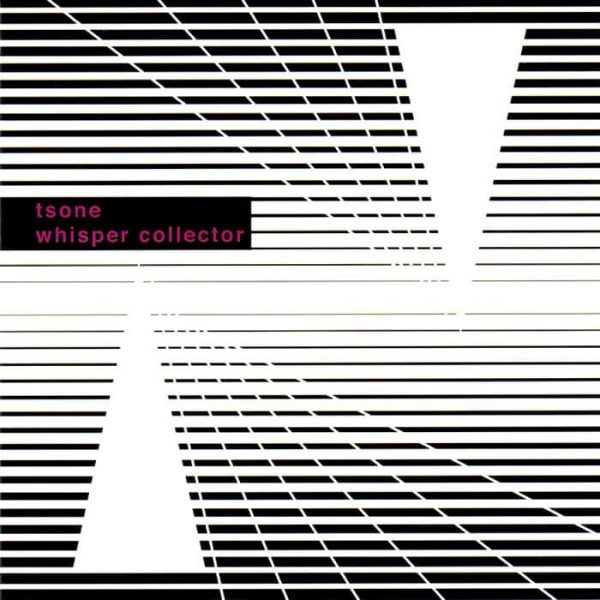 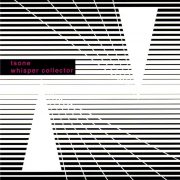 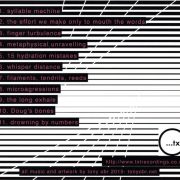 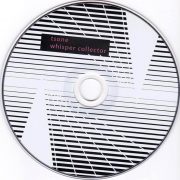 Limited to 100 copies.
tsone is Tony Obr, a composer, sound artist, and media designer whose work attempts to redefine the boundaries of musicality and the place of sound in music. Whisper Collector is tsone’s first release for txt recordings.

Whisper Collector takes ,as its point of departure,sound as a sublime presence appearing on different scales; from the enormous and overpowering, to the subtle and reflective, while deftly exploring the in-between. Music generating systems operating within the boundaries of their own internal logic (while also allowing some room for human agency) generated the organic sonic textures found throughout the album. As with all tsone albums, Whisper Collector is a continuation of Tony’s exploration of sound as a vehicle for bringing mindful awareness to everyday experience.