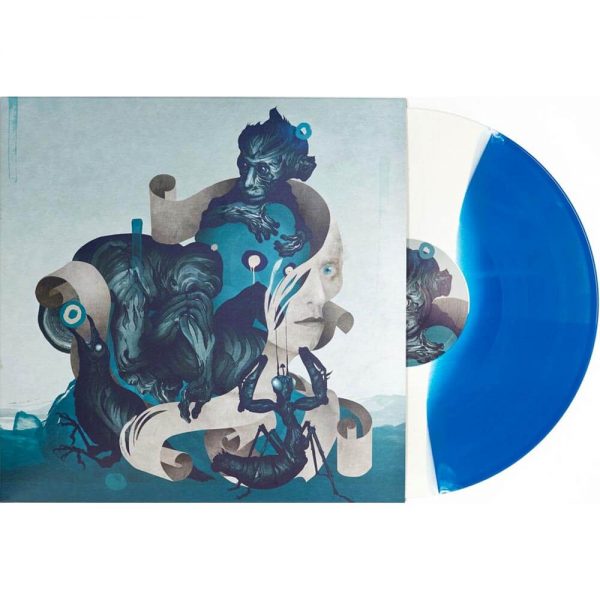 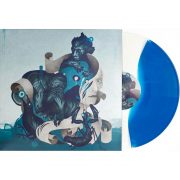 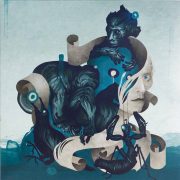 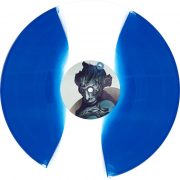 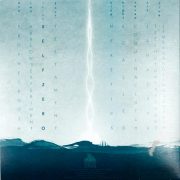 It’s as much blissful pensiveness as it is pure trance brutality. Seductive vintage string machines, thrusting 808 drum rhythms and jugular striking ‘Penderecki’ style vocals weave in a rainstorm of serene chaos. Thomas describes it as “it’s own world of diseased, neon-coloured sour sweets put through distortion units on volume 11: there’s a warm welcoming smile, but it shrouds the grim reality of what truly lies beneath”.

‘Self Zero’ was pieced together in Ragsdale‘s basement studio in Yorkshire, where he honed his craft for writing music for commercials, feature films and documentaries. Whereas his output has varied from minimalist ambient guitar preludes to throbbing techno workouts, ‘Self Zero’ sees him in a particularly vicious mode with a ‘when is this thing going to explode?’ mentality.

Thomas’ resume boasts music featured on two BBC documentaries from film maker Adam Curtis (‘Bitter Lake’ & the highly acclaimed ‘HyperNormalisation’) as well as composing for the likes of BMW, Prada and Twitter. He sits alongside Luke Abbott and Jon Hopkins in Domino Publishing’s esteemed and prestigious roster and his music has been praised highly by Resident Advisor, FACT, Mary Anne Hobbs and The Guardian.