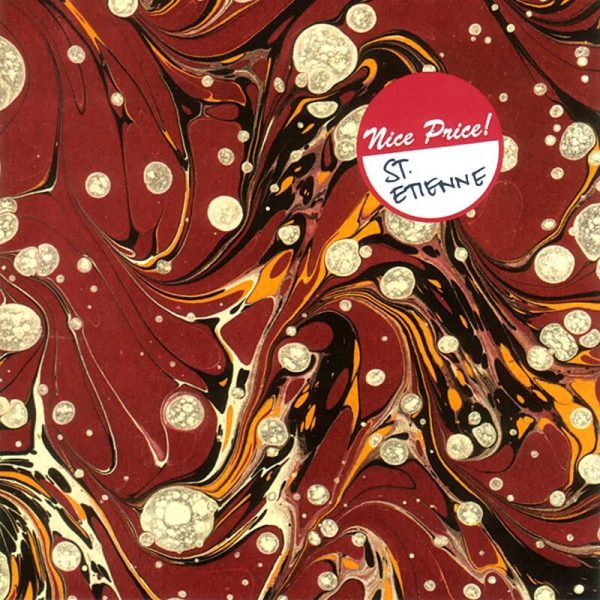 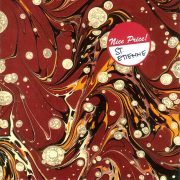 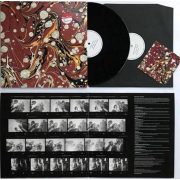 ‘Nice Price’ was the fourth Saint Etienne fan club CD originally released in 2006. As befitting the ‘budget reissue’ idea, it was made up of alternate takes of Saint Etienne favourites. Many were radically different to the finished recording (Heart Failed, Milk Bottle Symphony), while others were arguably better than the released version (Hobart Paving, Sylvie).

Available now for the first time ever on vinyl, this limited edition comes in a gatefold sleeve, black inner bags and a digital download card.