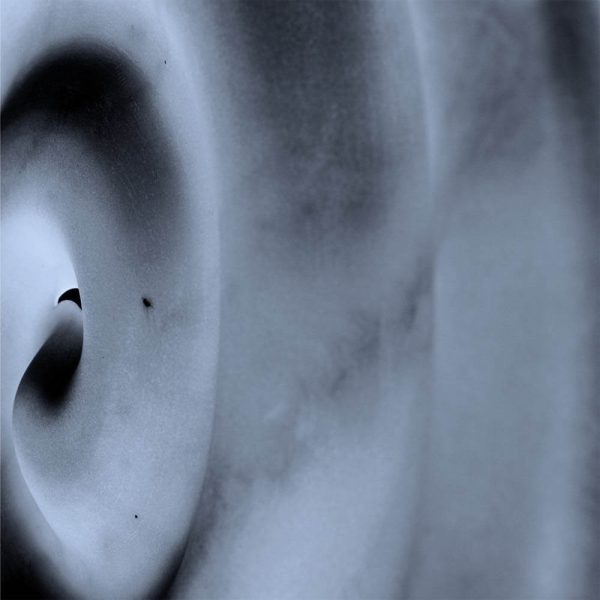 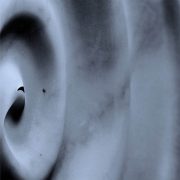 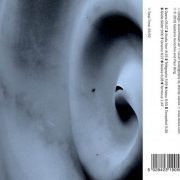 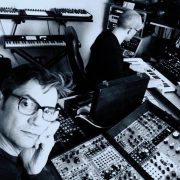 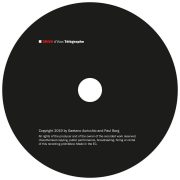 The DiN ambient electronica label run by the well known UK synth artist Ian Boddy has reached the milestone of 20 years of releasing music in this year of 2019. During this time Boddy has curated DiN to bring a series of critically acclaimed albums by both well known and up and coming artists through almost 60 CD releases. It’s always particularly satisfying to give new artists a platform for their music and so it is with “Télégraphe” (DiN58) the debut album by d’Voxx.

This duo of Nino Auricchio and Paul Borg explore the post-digital landscape working within the constraints of analogue systems and the evolving phenomena of New Modular synthesis. The project has developed over the past three years through a series of acclaimed live performances at festivals and expos across Europe, which included the world premiere of a live new modular performance in 3D-Audio at the London College of Music in 2016.

Both Paul and Nino have enviable music careers in the worlds of music production, engineering, remixing and musical education that gives them a wealth of experience that they bring to bear both on stage and in the studio. “Télégraphe” unfolds over 9 tracks to create a sonic travelogue where each track segues into the next via field recordings at various subway stations throughout the world. The music both looks at the past with it’s tightly choreographed, Berlin School inspired sequence lines but wraps this in a gorgeous blanket of modern ambience. Some beautiful vintage Fender Rhodes adds to the textures via glitched up modular effects. What is most impressive though is the sheer musicality of the sequencing which is showcased in the glorious opening track “Opera”.

Even after 20 years the DiN label shows no signs of resting on it’s laurels and in promoting new acts such as d’Voxx is helping to expand the worlds of ambient electronica.