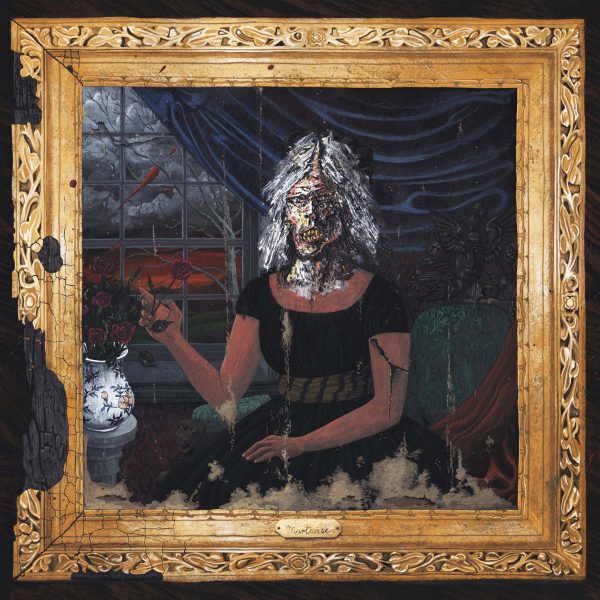 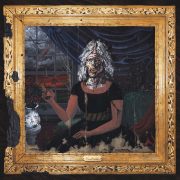 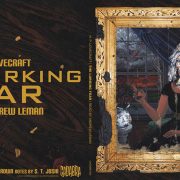 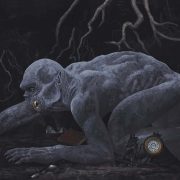 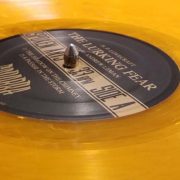 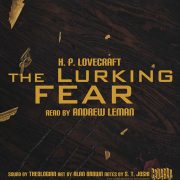 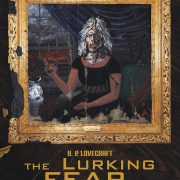 Psilowave are elated and honoured not only to present, but to represent Cadabra Records we are the official exclusive UK supplier of all Cadabra Records products within the UK and Europe. Cadabra Records are a boutique label specializing in vinyl only Spoken Arts, under scored with ambient, nightmarish sounds. Catering exclusively to the horror/ weird genre, Cadbra produce some of the most luxurious vinyl pressings available in the 21st century.
Spoken Arts label, Cadabra Records, is thrilled to announce the next title set for release in their ongoing series in homage to H. P. LOVECRAFT, with the horrifying tale, The Lurking Fear.
Marking the first time in history that The Lurking Fear has been read for vinyl, the upcoming release features a dynamic reading by professional actor Andrew Leman, a co-founder of the H. P. LOVECRAFT Historical Society, who delivers the terror, dread, suspense and madness that permeates LOVECRAFT’s writing with by-the-throat conviction. Dark ambient/industrial outfit, Theologian, backs up Leman’s conveyance of the awesome story, supplying an appropriately macabre and unsettling score.
A segment of the liner notes by S. T. Joshi offers, “Reading LOVECRAFT can on occasion be a guilty pleasure. When we encounter a sentence like this from The Outsider – “It was a compound of all that is unclean, uncanny, unwelcome, abnormal, and detestable”- we are inclined to smile as well as to admire the verbal pyrotechnics that can create such a cascade of evocative adjectives. Especially in his earlier years, LOVECRAFT enjoyed experimenting with this kind of over-the-top horror, and the results are some of his most entertaining stories.
The Lurking Fear is one of these. Written in November 1922, it was the second of LOVECRAFT’s professionally published stories.Weird Tales, which was the haven for most of his later tales, would not be founded until March 1923; and LOVECRAFT – who was not even sure he wanted to be a “professional” writer, if that meant churning out hackwork according to market specifications – wrote The Lurking Fear in response to the pleas of a friend, George Julian Houtain, who wanted just such a blood-andthunder narrative. Houtain had begun a semi-pro magazine (which LOVECRAFT
later called a “vile rag”) entitled Home Brew, subtitled “America’s Zippiest Pocket Magazine.” Most people don’t know that Home Brew was a humor magazine, full
of articles, sketches, limericks, and other matter poles apart from LOVECRAFT’s usual brand of supernatural horror.”