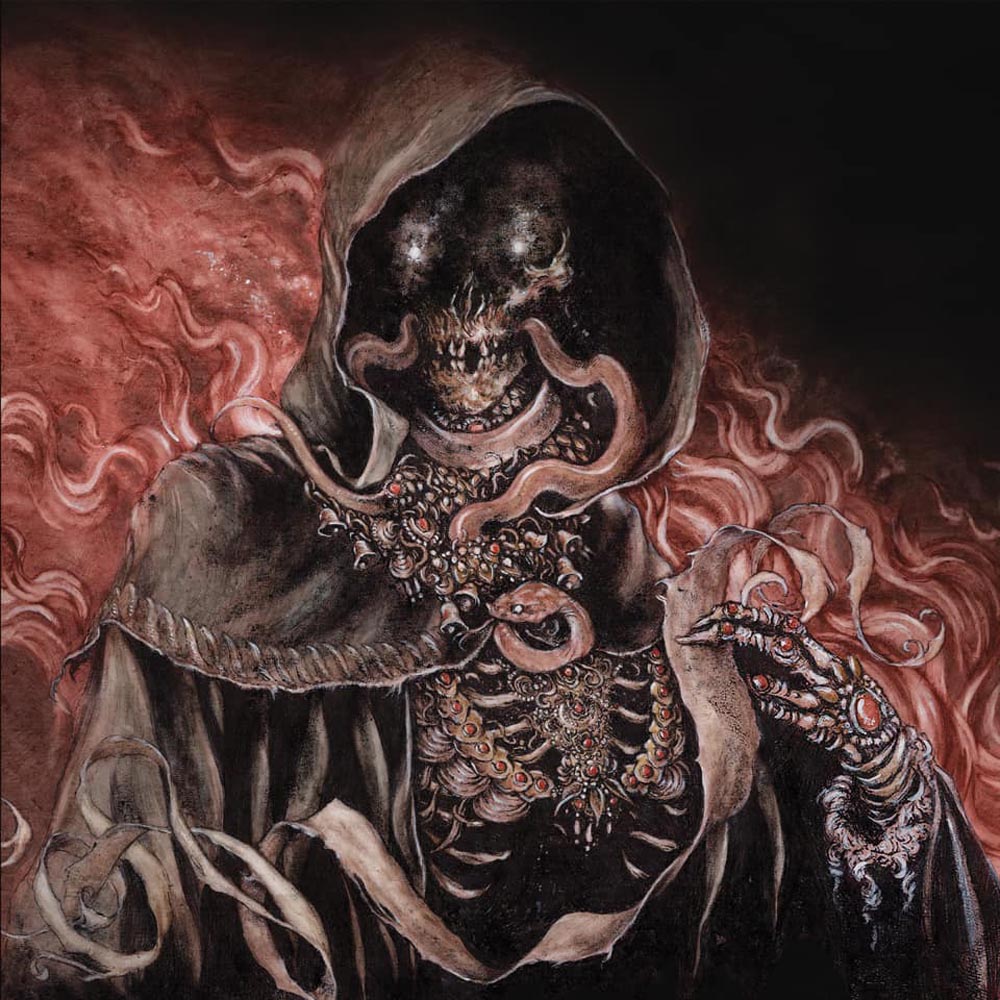 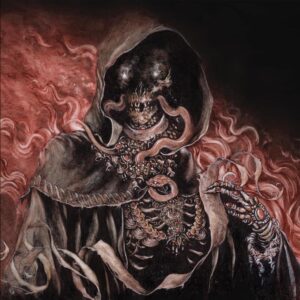 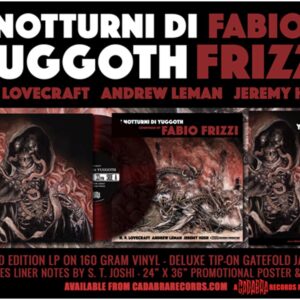 Writer H.P. Lovecraft is best known for his short stories and novellas, which tell of otherworldly, eldritch creatures for whom the denizens of our world are but motes of dust. Composer Fabio Frizzi is best known for his scores to shocking Italian horror films, wherein he uses synthesizers and drums to create disconcerting and beautiful music.

I Notturni Di Yuggoth is therefore a perfect match for writer and musician, wherein Frizzi, who is best known for synthetic means of sound reproduction, scores the poems of an author best known for prose. The “Guitar Notturnos” and the poetry combine in a way which evoke the world of a century ago, when one might’ve plaintively accompanied the reading aloud by firelight, one late evening when the moon was gone.

While two of Lovecraft’s most important works were as yet unwritten – At the Mountains of Madness was still a year hence, and The Shadow over Innsmouth nearly two – when these 36 sonnets were composed over in the waning days of the 1920s, Lovecraft was well past his most productive years. However, that does not mean that the sequence is lesser material: in fact, it’s quite the opposite, foreshadowing many themes and ideas which would be explored in those two later novellas.

As Frizzi notes in his essay which accompanies the record, “Every Lovecraft poem is a film, a short film of great intensity, which keeps you in suspense,” and that’s absolutely how these pieces should be taken in. They are taut, and within each of their fourteen lines lie tales of cosmic horror and unimaginable woe.

One can readily understand why, when Frizzi was initially approached by Cadabra with the idea of scoring select pieces from Fungi From Yuggoth, the composer came up with the idea to create his own “guitar notturnos” based in the traditional Nocturnes – the “night music” – of Italy, with Frizzi admitting his proposal “sounded like a provocation.”

The writing process is very unique on this record, in that Frizzi composed each song to the mood and tone of the chosen poem, which then Leman read afterward to the rhythm of the music. The result is eight pieces that create a timeless dreamscape of nightmare: H. P. Lovecraft and Fabio Frizzi, I Notturni Di Yuggoth.

As Andrew Leman reads Lovecraft’s words “They danced insanely to the high, thin whining/ Of a cracked flute clutched in a monstrous paw” on “Azathoth,” Riccardo Rocchi brings the composer’s music to vivid life. As he strums, picks, and slides up and down the strings, the famous declensions for which the composer is so well known become gorgeously ominous melodies, reduced to their purest form. 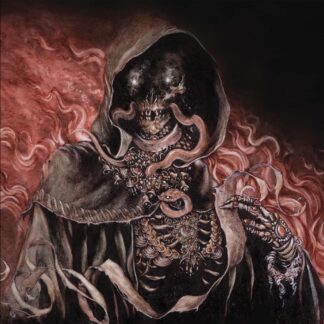