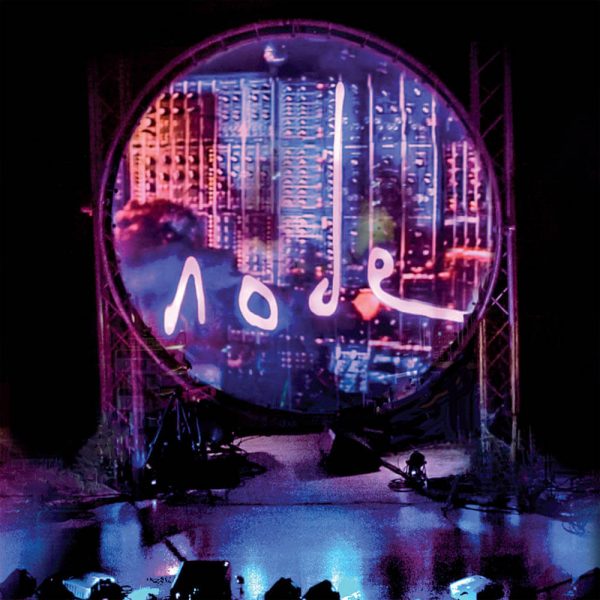 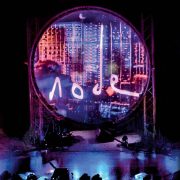 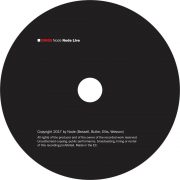 Synth supergroup Node doesn’t do things by halves. So when they decided to perform a rare concert in London in 2015 they chose, none other, than the auspicious Royal College of Music. It’s almost certain that these hallowed halls have never seen such an assemblage of vintage and modular synthesizer gear before. Although this could be said, most likely, about anywhere else one could imagine.

The four members of Node – maverick producer and sonic legend Flood, renowned producer and composer Ed Buller, classically trained Doctor of Music Dave Bessell and Hollywood film composer Mel Wesson – not only have a vast arsenal of synth gear to draw upon, but they also truly know how to use it in a live performance. Indeed this is no mean task as, without the safety net of any backing tracks, all those myriad knobs, dials and switches have to be manually tuned and set up – a task that took the intrepid quartet plus their road crew a full day to complete.

Why bother in this world of computers and plugins? Well simply because they can! This is a performance – a unique event never to be repeated again. It is a show where the physical presence of all that ancient, creaking analogue equipment is as much part of the performance as the music itself. Then, of course, there is the sound these instruments make – a huge pulsating wall of analogue warmth that can rise from a delicate whisper to a mind-numbing crescendo of noise – all at the whim of the performers.

“Node Live” includes edits of four tracks from the concert as well as a bonus piece from the rehearsals. This release is a limited edition run of 2,000 copies. It comes in a beautiful fold out digipak featuring a stunning widescreen live group photo and a photographic booklet. This is a must for lovers of Berlin School inspired sequencer music.