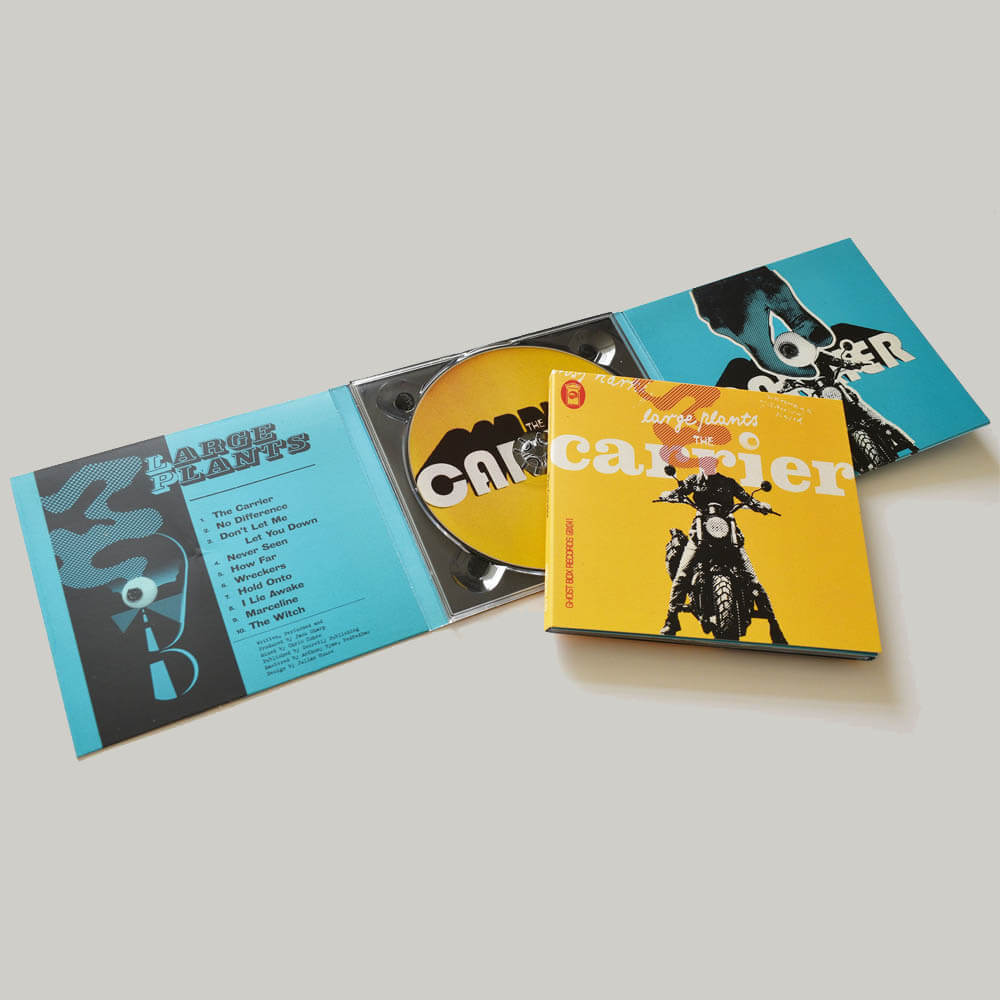 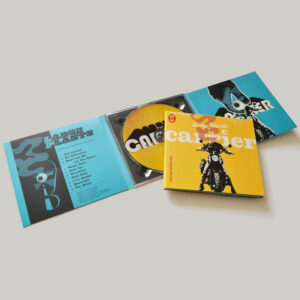 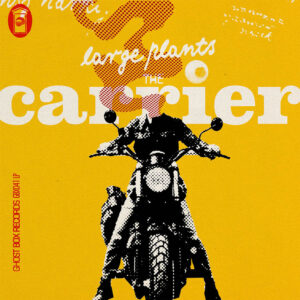 Ten psych rock belters are filtered through a haze of tape flutter and lent a distinct folk sensibility by Jack Sharp’s delicate and distant voice; like the smell of winter mornings and fresh soil blended with the whiff of petrol.

Large Plants started as a solo project for Jack Sharp, the singer and guitarist for Wolf People. It was spurred on by a writing frenzy during the lockdown of 2020 when Sharp played and recorded all the parts for what would become the debut single, La Isla Bonita and the first album The Carrier. In summer of 2021 the tracks were mixed by songwriter Chris Cohen (formerly of Deerhoof & Ariel Pink’s Haunted Graffiti).

Large Plants’ songs are immediate, heavy psychedelic rock belters filtered through a haze of analogue tape flutter. Sharp’s voice has an eerily distant and delicate tone that lends a strong folk sensibility to the album; like the scent of winter mornings and fresh soil mixed with the whiff of petrol. Though the songs are generally three-minute gems, they are lyrically more like ancient ballads; peopled with tragic youths, witches, lovelorn troubadours and femmes fatales.

Sharp is now touring Large Plants as a four piece along with Ed Taylor on drums, Ollie Taylor on bass and Joe Wooley on guitar with dates booked so far at OSLO, Hackney -17th April and The Betsy Trotwood, Clerkenwell 5th May

Reviews
The Carrier is a succinct distillation of folk-rock magnificence.
SHINDIG

A fine slice of haunted (and hauntological) folk rock.
UNCUT

Hung with Baroque curlicues of English wood-smoke, the title cut from the upcoming LP, The Carrier lets the listener into Large Plants’ world softly. Like slipping through a mossen dell and into a secret garden of sound.
RAVEN SINGS THE BLUES

The Carrier comes across like a late-’60s soundtrack to an underground biker film that occasionally veers towards horror – Uneasy Rider, perhaps?
MOJO

The Carrier is an impressive package all round, and one that could easily end up on a few Album of the Year lists.
WE ARE CULT 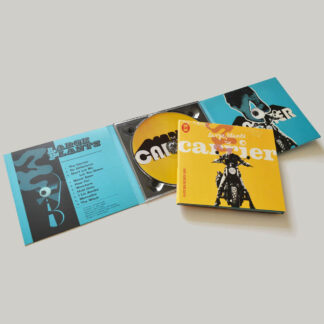