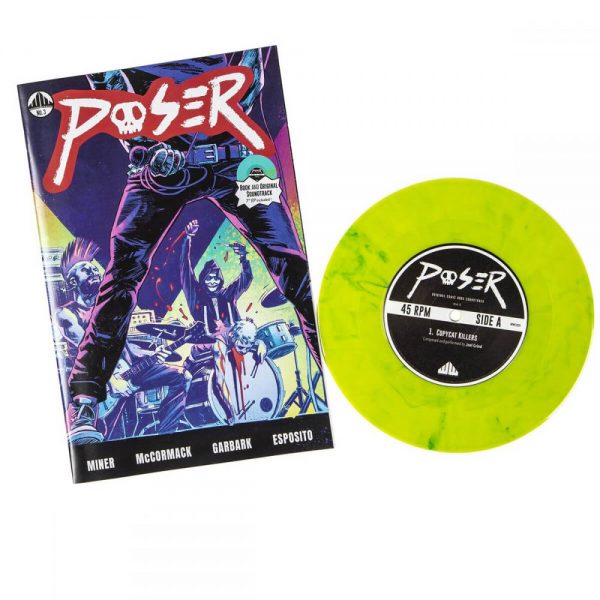 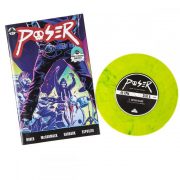 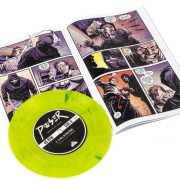 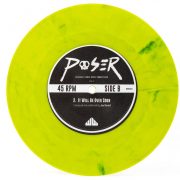 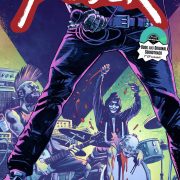 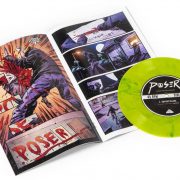 In Issue # 3 of Poser, young punks travel in groups and Redondo Beach is on high alert. The killings have continued and the body count shows no sign on slowing. Can Ash and her misfit group of friends elude the edge of Poser’s blade? Stage dive into Poser Issue 3 to find out!