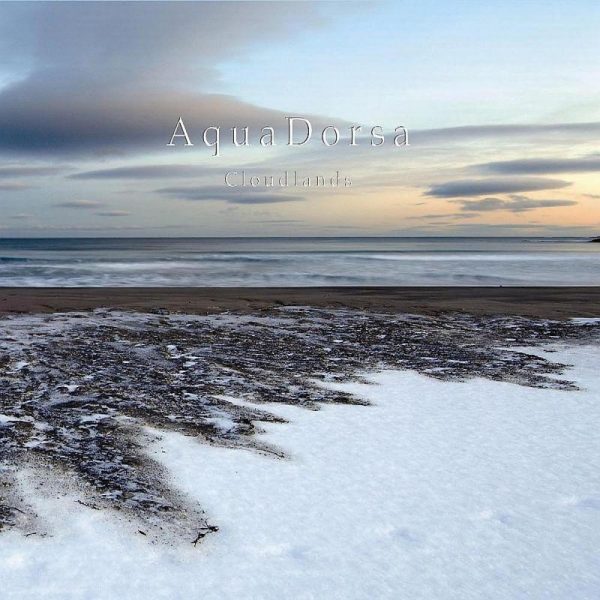 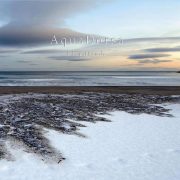 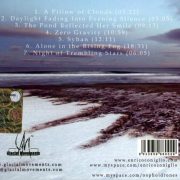 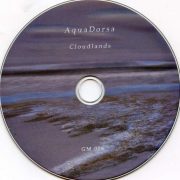 Aquadorsa is a new musical Italian ambient project formed by Enrico Coniglio and Oophoi. Their first work ‘Cloudlands’ is a perfect mix of glithc, classical and orchestral glacial ambient soundscapes. Enrico Coniglio is a guitar player and composer. His research has increasingly focused on the relationship between ‘music’ and ‘landscape ‘ in an attempt to represent the contemporary crisis of the territory, the loss of nature and identity of places and the unknown on the evolution of post-urban and post-industrial territory.

He has collaborated with various artists, including: Nicola Alesini, Joachim Roedelius and Elisa Marzorati. He has produced some releases such as ‘AREAVIRUS – topofonie vol.1’ (2007 Psychonavigation), ‘dyanMU’ (2008 Psychonavigation) and digital releases Sapientumsuperacquis on Touch Radio (Touch Records) and Cronicaster (Cronica Electronica). Gianluigi Gasparetti better know as Oophoi started his own music experiments in 1995, trying to explore the shores of deep space-ambient. His live album ‘The Spirals of Time’, released in 1997 by Amplexus, has been voted as one of the best ambient albums of all times. Oophoi uses traditional instruments as synths and sampling machines and his music is recorded using analog-only devices in The Kiva. He has released CDs for many International labels such as Amplexus, Hypnos, Nextera, Prikosnovenie and Glacial Movements and he has collaborated with Louisa John Krol, Alio die, Mathias Grassow and Klaus Wiese.